Senator Matt Little (DFL-Lakeville) got straight to work during his first full week as the state senator representing District 58. 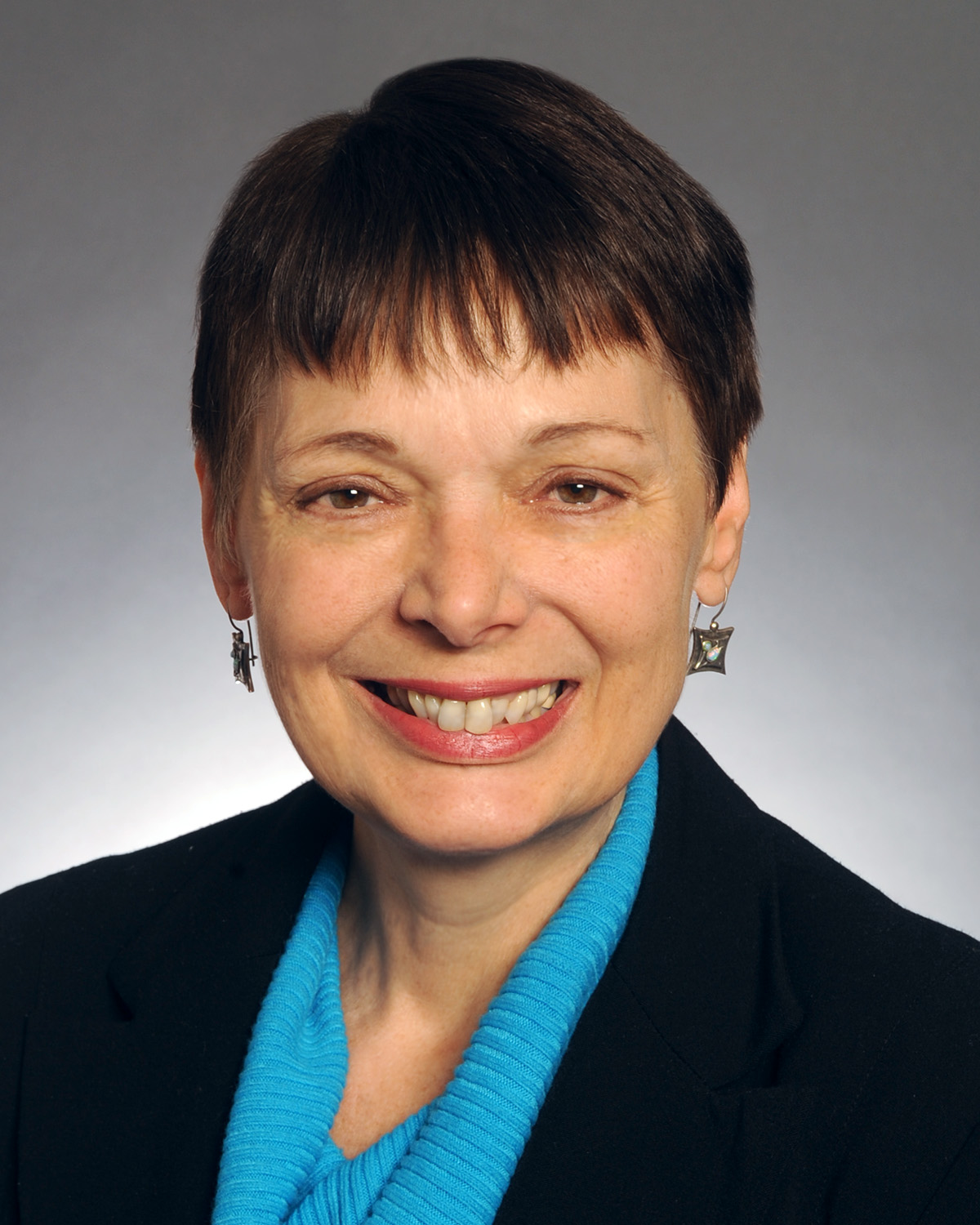 The final minutes of the 2016 Legislative Session ended just short of passing a bonding bill which would have created thousands of jobs. The greater White Bear Lake area had several critical projects at stake in the bill, including $1.78 million for a study of the water levels on White Bear Lake, funding for several projects at Century College as well as a request for a White Bear Lake Community Achievement Center. Sen. Chuck Wiger (DFL-Maplewood) released the following statement about how the session ended.

In the wake of the 2016 session ending without passage of a Bonding Bill, Sen. Roger Reinert (DFL-Duluth) released the following statement calling for a special session. 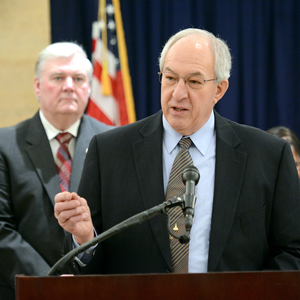 After failing to pass a Bonding Bill on the last night of session, due to the House and Senate passing different versions of the bill with no time to reconcile before midnight – legislative leaders spend the summer of 2016… Read More »Capital Investment