Trichloroethylene (TCE) was found in the sub-slab beneath the building at 33 times the state health limits. In addition, DCE – the replacement chemical Water Gremlin has been using for the past six months – was found in vapors underneath the plant, and lead was discovered in soil and surface water on the plant’s property.

“Despite Water Gremlin’s attempt to remedy the situation, these findings make it clear that the best way to prevent future pollution is for Water Gremlin to shut down immediately,” said Senator Isaacson. “I also urge the MPCA to expand the remedial investigation boundary area for additional testing to ensure the safety of those who live around the Water Gremlin plant. We must do everything we can to protect our neighbors, workers, and the members of our community.”

Senator Jason Isaacson co-authored two bills in the 2019 legislative session to address the effects this exposure has on communities and to help prevent similar incidents in the future. 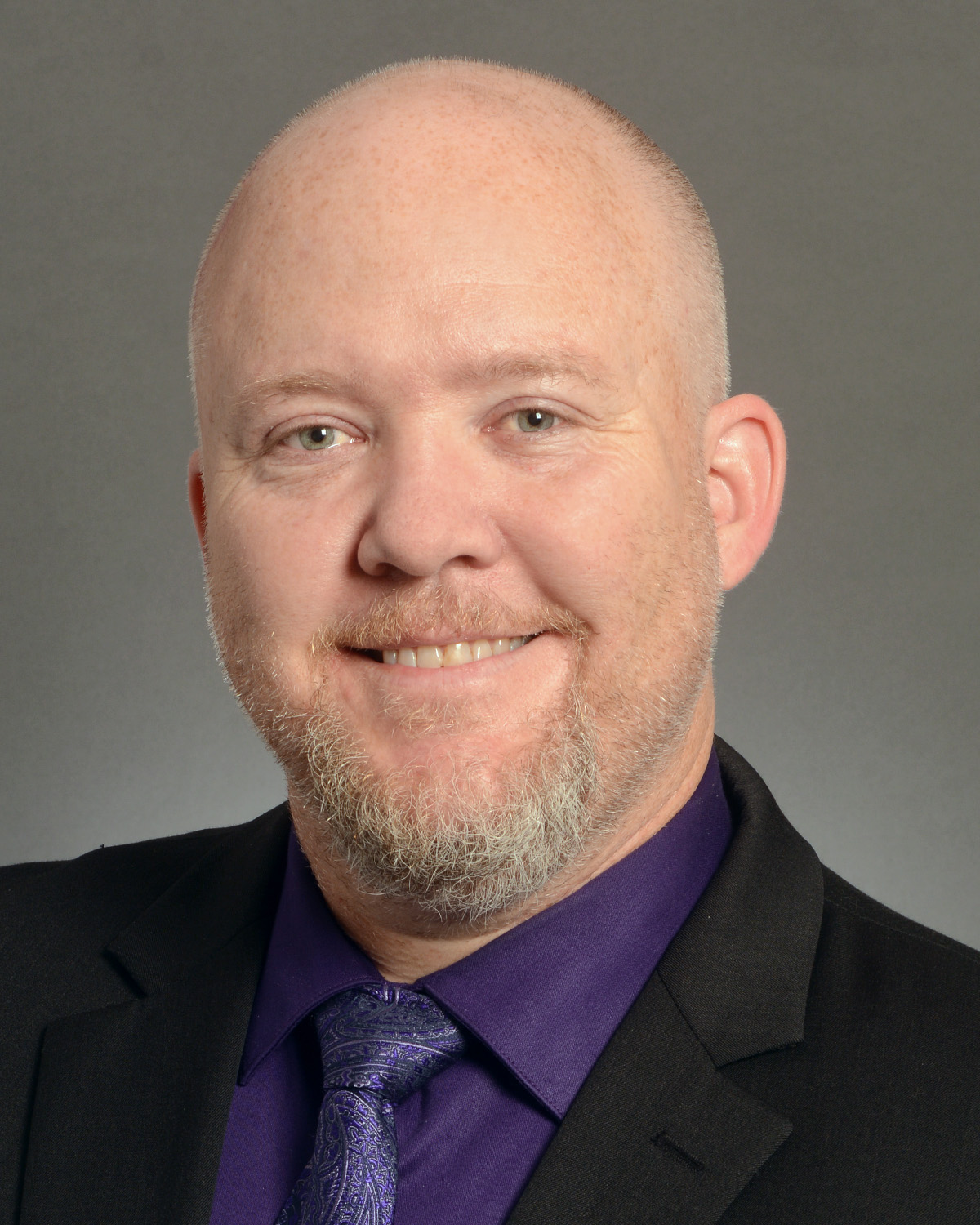