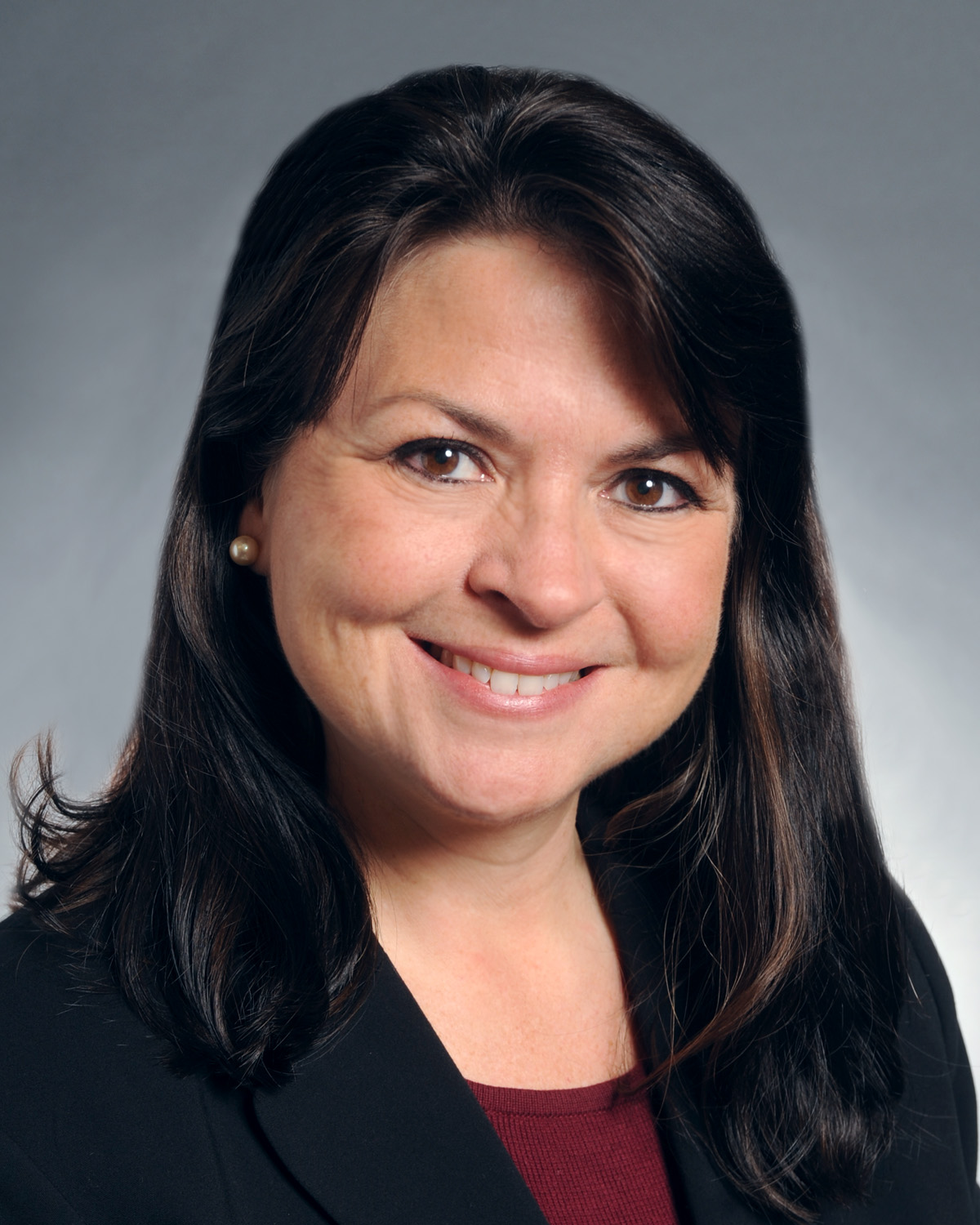 Last week, the Minnesota Senate Rules Committee convened to consider a resolution that would allow the Senate to hire an outside law firm for the purpose of intervening in the Ramsey County court case of Dr. Jane Doe vs. the State of Minnesota. Senate Republicans revealed the costs of hiring outside legal counsel would be covered by an extreme, anti-abortion organization, Life Legal Defense Foundation.

Today, guidelines were announced for the remainder of the hearings on recent destruction after the murder of George Floyd. The guidelines were sent privately to members of the committee, and Senator Susan Kent released the following statement in response. 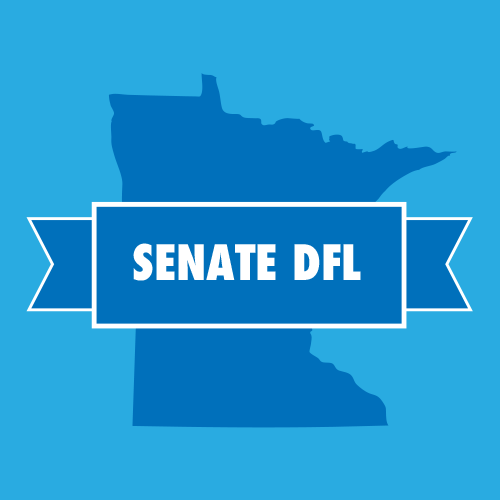 Senate Republicans announced their plans to hold hearings on accountability for the destruction of city and state property. Their series of expected hearings on the recent destruction of businesses and buildings, in Minneapolis and Saint Paul, deeply contrast the single, informational hearing they held for criminal justice reform.

Today, the Minnesota Senate adjourned the 2020 special session before finishing the work Minnesotans are calling for. Among the unfinished work is a robust bonding bill, meaningful criminal justice reform legislation, and critical federal funding for local governments.