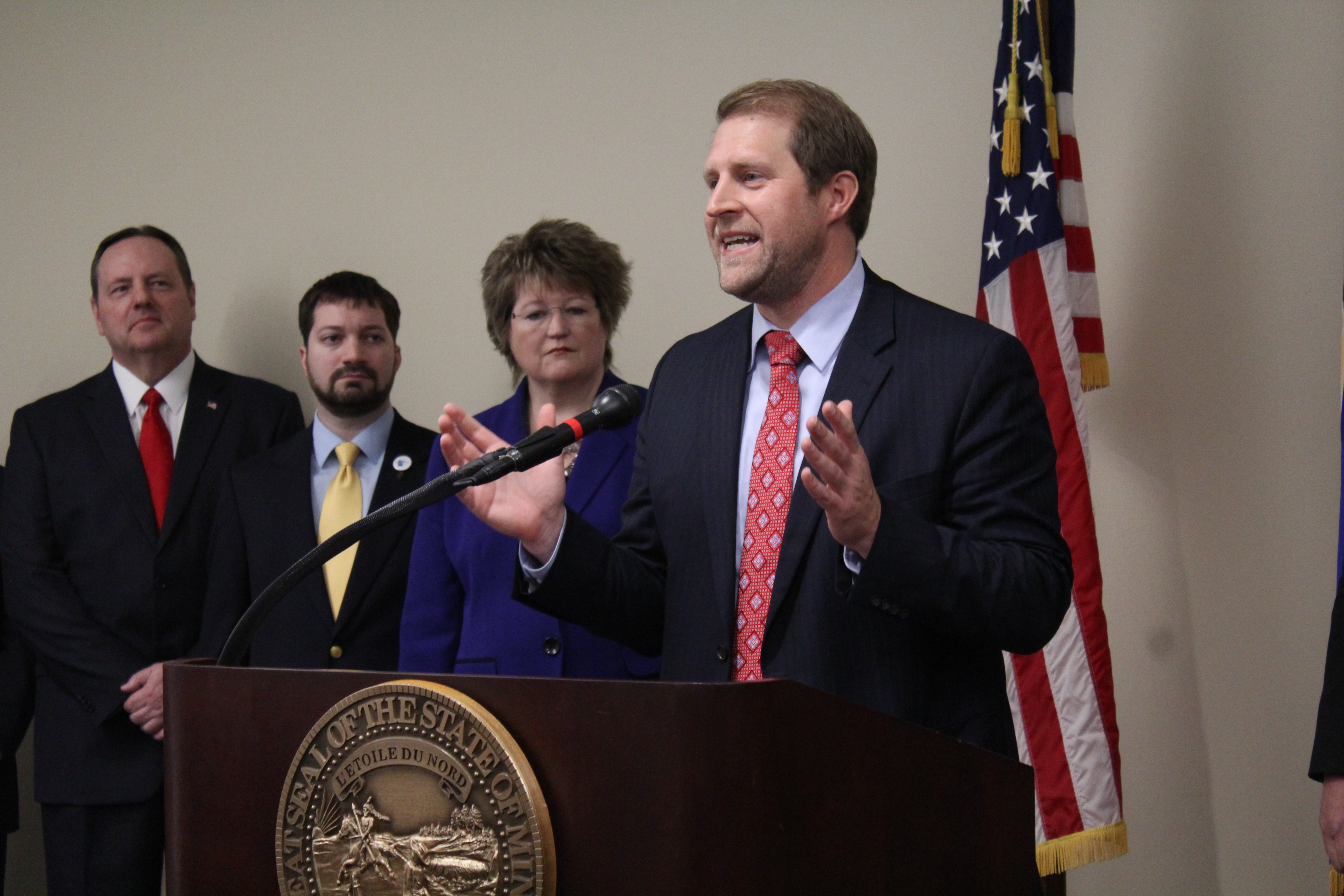 Senators Lyle Koenen (DFL-Clara City) and Matt Schmit (DFL-Red Wing) were joined by Senate colleagues and statewide stakeholders at a press conference on Wednesday morning, as they commented on the strengths of the Senate broadband proposal and the importance of broadband expansion in rural Minnesota. 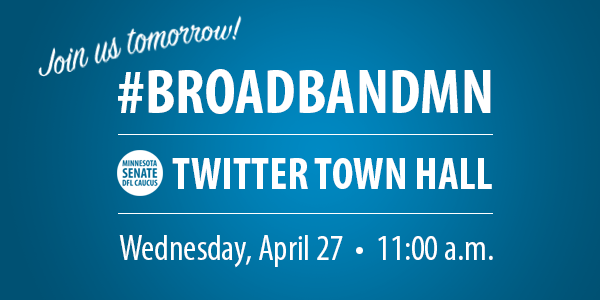 Two Senate DFL leaders on broadband expansion are set to host a press conference and a Twitter Town Hall on Wednesday, April 27. At 10:00am, Senators Lyle Koenen and Matt Schmit will be joined by Senate colleagues and statewide stakeholders as they speak with members of the press to update them on the ongoing discussions with House Republicans over the importance of broadband expansion in rural Minnesota. 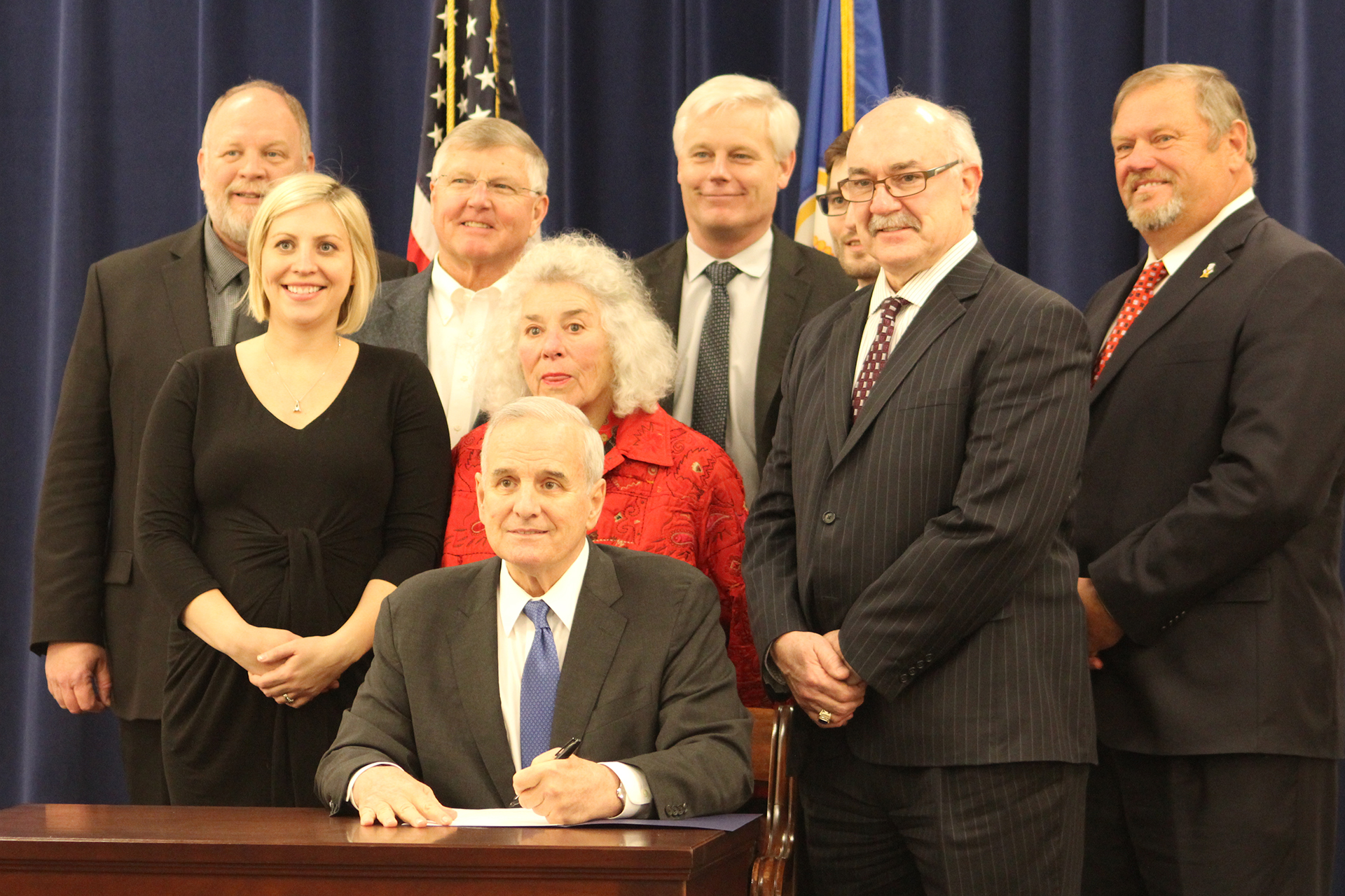 Months after discussion of renewing Iron Range unemployment benefits was first discussed, and 16 days after the start of session, the Governor is finally getting a clean unemployment insurance benefits extension bill on his desk. After urging from Majority Leader Tom Bakk (DFL-Cook) and Sen. David Tomassoni (DFL-Chisholm), the House of Representatives suspended its rules Thursday afternoon in order to pass both the 26 weeks of unemployment benefits bill and the unemployment insurance tax cuts bill. Sen. Tomassoni offered this statement in response to the successful passage of both bills.