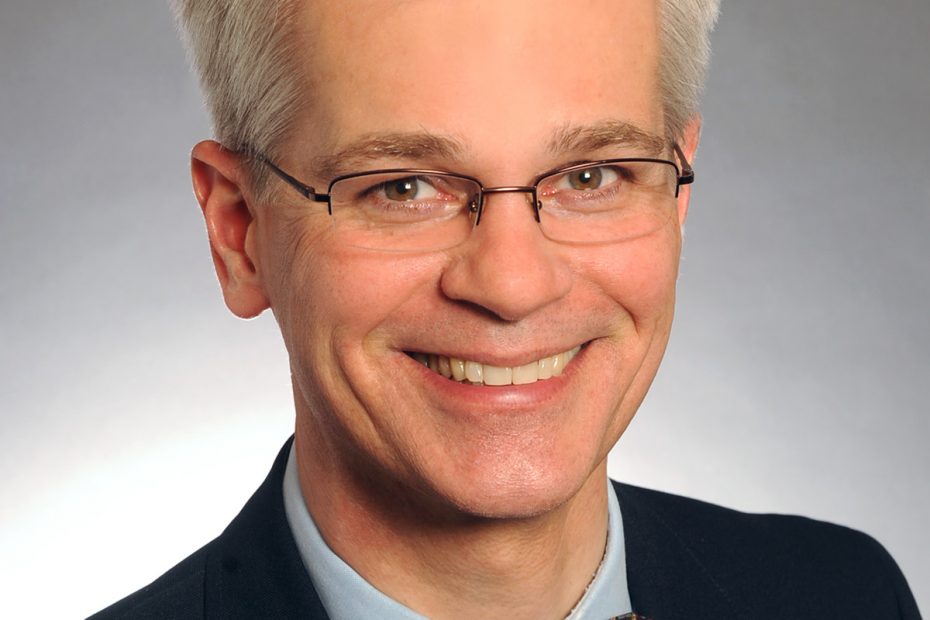 Today, Senator John Marty (DFL-Roseville) made a motion to bring a bill to address escalating theft of catalytic converters – an urgent problem across Minnesota, to the Senate floor for debate. Instead of giving the legislature the chance to debate and pass this bill, Senate Republicans blocked the motion. In response, Senator Marty released the following statement:

Over the weekend, a young man in St. Paul was shot during a non-fatal altercation in which he confronted suspects who were trying to steal the catalytic converter from his car. In response, Senator John Marty (DFL-Roseville) released the following statement:

Today’s state budget forecast provides excellent news. In these economically volatile times, amidst a long-running pandemic, this financial news is a positive shot in the arm.

On November 23rd, House Republicans sent a letter to Governor Walz requesting the use of all remaining American Rescue Plan Act funds and additional general fund dollars to provide a $1.3 billion dollar tax cut to Minnesota employers on their unemployment insurance obligations.

In an attack on the Walz’s administration’s response to the COVID-19 pandemic, Senate Republicans have threatened to fire Minnesota Health Commissioner Jan Malcolm during a potential special session. In response, Senator John Marty (DFL-Roseville), released the following statement: