“The treatment of workers involved in the Viking Lakes project is stunning and unacceptable,” said Senator Bobby Joe Champion (DFL-Minneapolis). “I commend the bravery of the dozens of workers who have stepped forward to report over $100,000 in wage theft. The scope of their allegations indicates that wage theft is not only a regular occurrence on these projects but a part of the subcontractors’ business models. While I offered an amendment this session to prevent Senate Republicans from weakening wage theft laws, they blocked it. This story makes clear that instead of weakening wage theft laws, we need to strengthen them. I will continue to press for stricter enforcement of Minnesota’s strong wage theft laws.”

Despite passing legislation on wage theft in 2019 that strengthened penalties for businesses that engaged in it, enforcement has been difficult due to a lack of resources. Additionally, in the debate on the Senate Jobs and Energy Omnibus Bill on April 26, Senate DFLers offered an amendment to block Senate Republican efforts which loosens requirements and reduces penalties for employers that commit wage theft. Senate Republicans blocked this amendment. 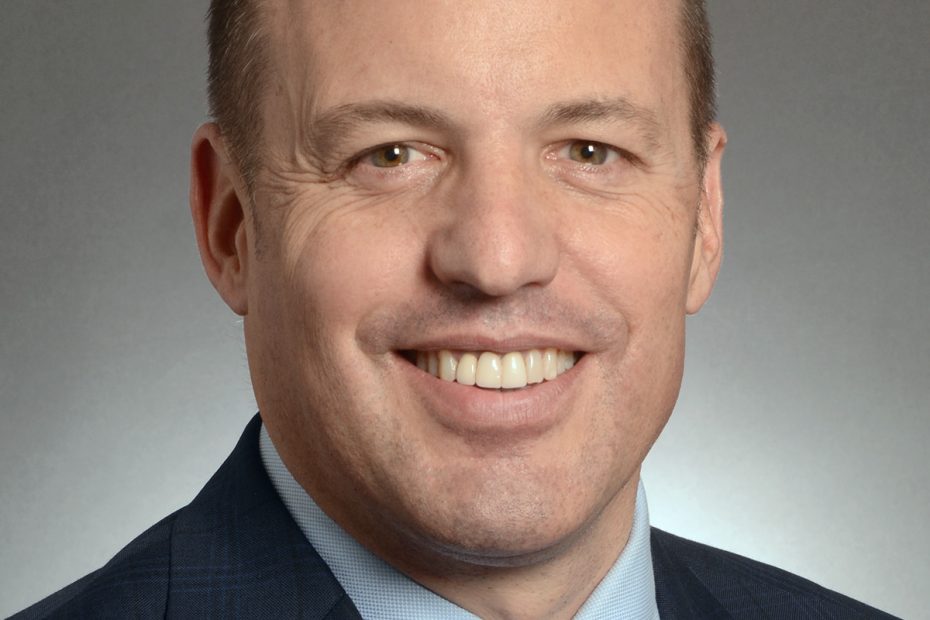 The small businesses that comprise Minnesota’s hospitality industry would have the opportunity to receive immediate and direct financial aid if legislation discussed in today’s Jobs and Economic Growth Finance and Policy Committee becomes law. The legislation, SF 2695, would establish a Hospitality Recovery Grant Program which will help this hard-hit industry recover according to Chief Author Senator Matt Klein (DFL-Mendota Heights).

Friday, Minnesota state legislators gathered on the steps of the capitol to announce the formation of the Reproductive Freedom Caucus. This new caucus was formed to promote and protect the reproductive rights of all Minnesotans.

Today, Representatives Kelly Morrison and Liz Boldon and Senators Matt Klein, Chris Eaton and Erin Murphy sent a letter to the Minnesota State Agricultural Society and State Fair Board of Managers urging them to implement a mandatory mask policy for all State Fair attendees. Each of the cosigners has a significant background in healthcare. The letter is as follows:

As concerns mount around the effects of the highly-contagious Delta variant, Senator Matt Klein (DFL-Mendota Heights) and Representative Kelly Morrison (DFL-Deephaven) have sent letters to their local school boards urging the adoption of an indoor mask requirement for students, teachers, and staff in local schools, regardless of vaccination status.