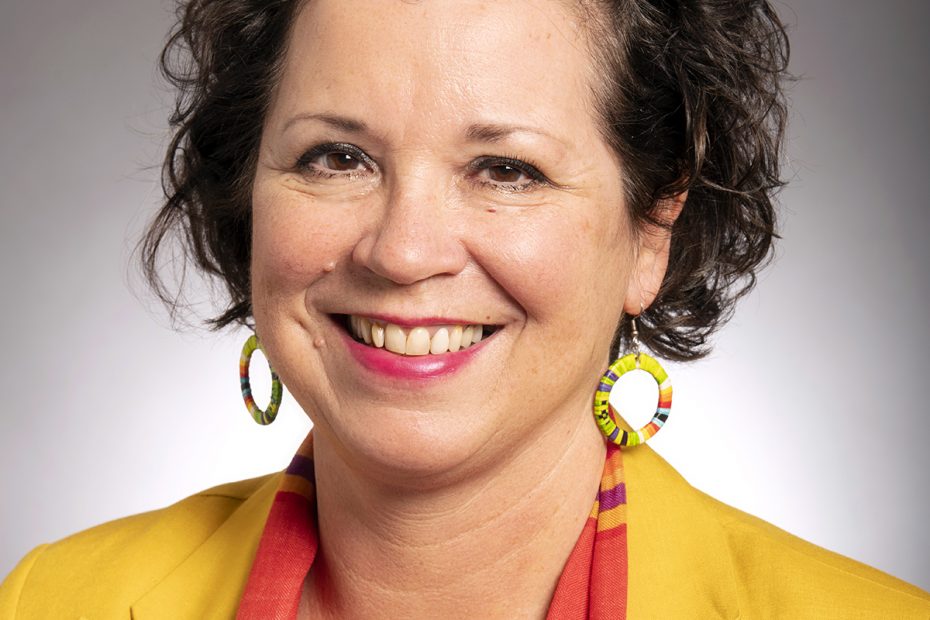 Senator Mary Kunesh (DFL-New Brighton) joined with DFL Senators in successfully pushing a measure through the Senate to deliver pay for Minnesota’s veterans, or their beneficiaries, who served in the United States armed forces during the post-9/11 service period.

Senator Mary Kunesh (DFL-New Brighton) said today that more than 667,000 Minnesota frontline workers are eligible for one-time bonus checks of up to $750 and she encouraged workers to sign up for updates about eligibility and the application process at frontlinepay.mn.gov.  The legislation authorizing the checks passed the Senate recently and was signed into law by Governor Walz.

Following the release of a draft opinion by the U.S. Supreme Court signaling a decision has been made to overturn Roe v. Wade, the co-chairs of the Reproductive Freedom Caucus, Senators Mary Kunesh, Lindsey Port, Jen McEwen, and Representatives Jamie Becker-Finn, Kelly Morrison, and Athena Hollins, issued the following statement: