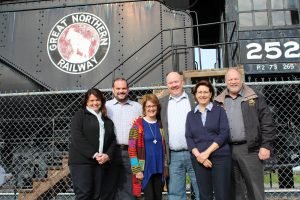 We just wrapped up our DFL listening session in Willmar, which produced some really great conversations. It is clear that we all have a lot more in common with people across this state than we think sometimes. We’re finding that the negative often rises to the top in news stories, but when you come here and you sit down and listen, you’re pleasantly surprised.

We heard a lot about the large immigrant and migrant population that calls Willmar home. But we also heard about the dark underbelly of living in a time when the politics of fear is widespread. One woman stood up and told us about a conversation she had with a kindergartener. This young girl was afraid that her best friend – who was a recent immigrant, was going to be deported.

That overarching message of being afraid for their immigrant neighbors came across loud and clear. Willmar residents told us they loved the diversity of their community, but they weren’t happy about the politics of fear that has permeated certain sections of the electorate.

We also heard a lot about health care. A local physician shared some stories about trying to recruit talented doctors to the region, but how the recent immigration policies put in place at the national level have really hindered his abilities to bring that talent into Willmar.

Willmar residents also didn’t let us leave without expressing their frustration with the $600 million giveaway to health insurance companies called Reinsurance that passed recently and was signed into law by Gov. Dayton. They said affordable health care continues to be a struggle for residents – and they’d like to see fewer excuses and more action.

That sentiment carried over into other areas as well, particularly transportation. Willmar residents told us they were sick of inaction on transportation, they just wanted more money to address their roads. These are themes we’re hearing over and over again.

We walk away from our listening session in Willmar with renewed hope. While we certainly have areas that need to be addressed – we also feel more confident in saying that we represent one Minnesota. These visits have taught us that as unique and different are the varying regions that make up our state – we have just as many unifying factors and beliefs that unite us.

We’ll take what we’ve learned in Willmar and share it with our colleagues back in St. Paul. Until our next tour – have a happy spring. 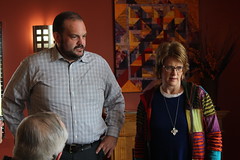 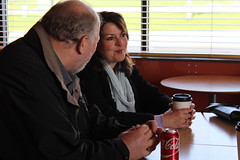 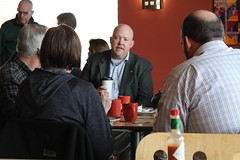 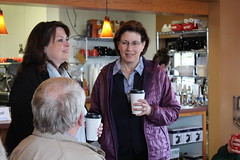 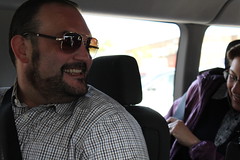 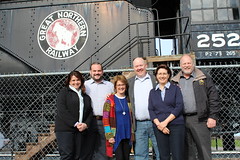