The Republicans in control of the Senate took the first step toward proposing their budget solution this week. They released budget targets, which sets the total budget for 2012-2013 and divides that money among budget committees.

Those numbers will guide Senate committees in crafting a budget that will be negotiated first with the House Republican budget, then with Governor Mark Dayton’s proposal.

The majority’s budget targets propose to spend $34.3 billion in 2012-2013. That’s significant, because the state’s projected revenues for 2012-2013 are only $33.3 billion. Republicans have consistently said they would produce a budget that spends no more than the state collects in revenue – “living within our means.” In their first crack at the budget, they’ve already been unable to cut as much as promised.

I’m concerned about where the almost $1 billion extra that Republicans are spending will come from. If Minnesotans are paying directly, we deserve to have a thorough conversation about those proposals: Are they again raising fees or using other revenue-raising ideas? With less than two weeks left before the Senate’s deadline to have budget bills passed out of committee, there’s little time for Minnesotans to have input on what this budget will mean for them.

The fact that the Republicans’ budget can’t fund the state’s priorities using just the revenue the state is expected to collect makes it clear that our state’s budget needs a major overhaul to address future needs and bring structural balance. Gov. Dayton’s budget plan includes very difficult spending cuts to areas. The difference is that his budget also includes needed new revenue to fix our short-term problems and stabilize the budget for the long-term.

He does so by restoring fairness to the state’s tax structure, taking pressure off the middle class and asking the richest Minnesotans – the ones currently paying 2 percent less in taxes than the rest of the state – to pay their fair share. In doing so, his budget protects families from higher property taxes and hidden fees they’ve been paying for in the past decade. In contrast, the Senate Republicans’ budget plan announced this week does exactly the opposite.

Their budget proposal asks for a nearly $800 million in cuts to the tax committee’s budget. It’s not yet clear what the size of their property tax increase will be, but the early budget bill vetoed by Gov. Dayton last month included a $322 million property tax increases for every homeowner and business in the state.

In addition, their budget cuts funding for jobs and economic development programs by almost half – 47 percent. This budget funds important services such as worker retraining, job-placement services and economic development projects. It concerns me that we’d agree to such a large cut in this area during a time when so many Minnesotans are out of work.

The $1.6 billion cut to health and human services could do great damage to rural hospitals and nursing homes around the state. Finally, the $411 million cut to the University of Minnesota and Minnesota State Colleges and Universities almost certainly will cause tuition increases, and program elimination – something our students and families cannot afford right now.

I do not disagree with a budget that cuts government spending; I agree that this is a necessary action in order to responsibly balance our state’s budget deficit. However, I believe we must preserve our state’s top priorities – the things that have made Minnesota great in the past – and ensure we are not doing more damage to areas such as education and job-creation by holding onto political rhetoric.

State Economist Tom Stinson, who has worked under Republican and Democratic governors, testified last week that solving this budget deficit with cuts alone would be more damaging to the state’s economy than a balanced approach favored by Gov. Dayton. The legislature should listen to experts and do what is right for this state and the future of our economy as we complete this budget process. 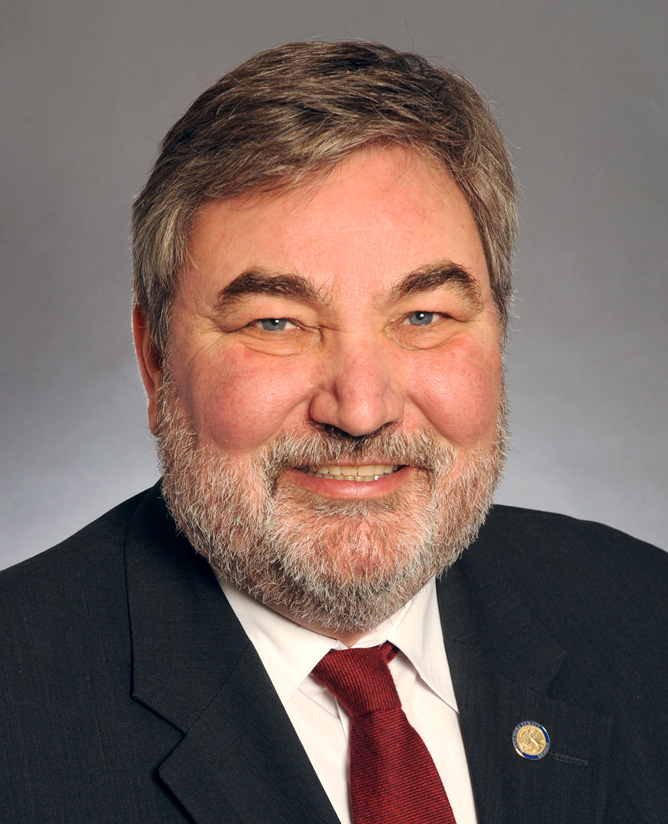 Senate District 2
Rod Skoe represents District 2, which includes all or portions of Becker, Beltrami, Clearwater, Hubbard, Lake of the Woods, Mahnomen, Otter Tail and Wadena counties in the northwestern part of the state. He chairs the Tax Committee.