Senator Charles “Chuck” Wiger (born September 1951) represents SD 43, which includes all or parts of the cities of Birchwood, Mahtomedi, Maplewood, North Saint Paul, Oakdale, White Bear Lake, and Willernie. He was elected to the Senate in 1996 and has been re-elected five times.

Wiger has been active in education policy issues since he was 21 and first elected to the District 622 North Saint Paul – Maplewood – Oakdale School Board. He was elected seven times and completed his final term as board chair. Sen. Wiger also served as a supervisor and chair of the Ramsey County Soil & Water Conservation District Board. From 1983 to 1989, he also served as a member of the Metropolitan Council, representing parts of suburban Ramsey, Washington, and Hennepin Counties. 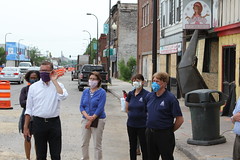 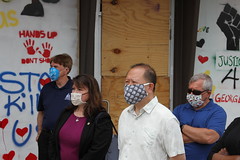 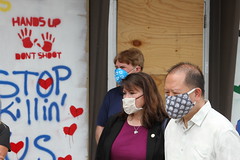 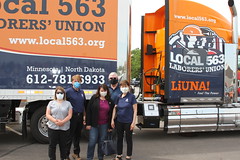 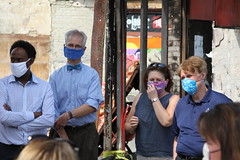 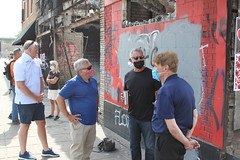 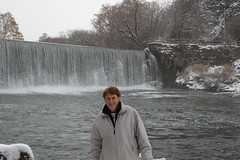 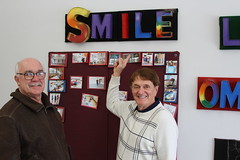 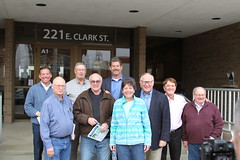 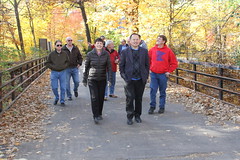 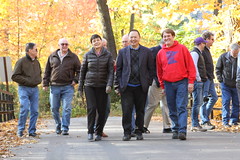 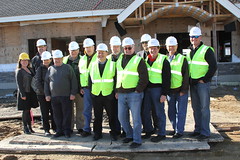 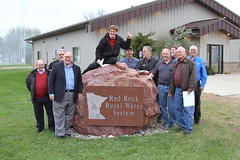 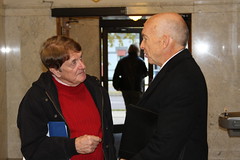 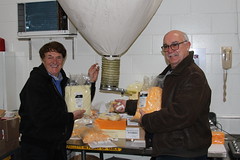 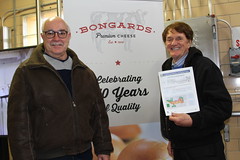 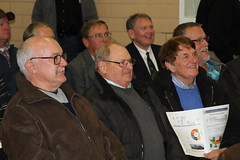 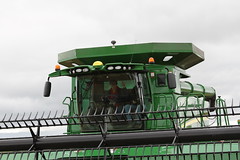 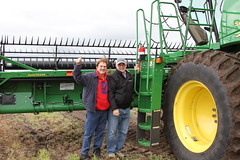 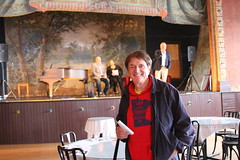