Cohen was born in Saint Paul and graduated from Highland Park High School. He earned his B.A. from Northwestern University in Evanston, Illinois and his J.D. from William Mitchell College of Law in Saint Paul.

On November 3, 2009, President Barack Obama announced Cohen’s appointment to the President’s Committee on the Arts and Humanities. Cohen is considered by many to be the leading champion for the arts in the Minnesota Legislature. He led the campaign to include funding for the arts in the Clean Water, Land and Legacy constitutional amendment that Minnesota voters approved in 2008.

Cohen currently serves on the board of the Saint Paul Chamber Orchestra. He previously served on the Guthrie Theater board. 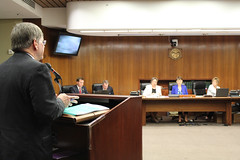 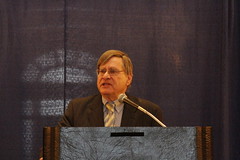 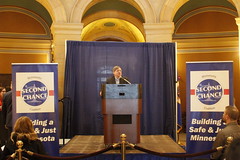 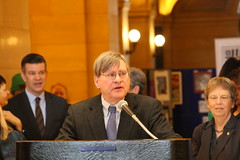 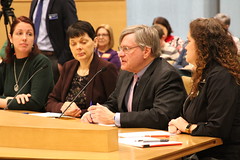 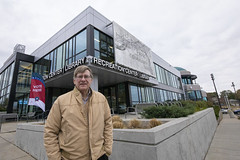 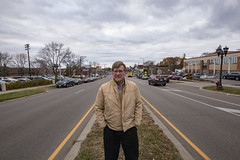 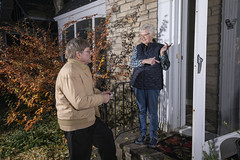 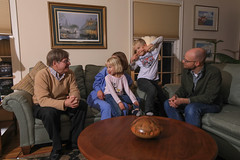 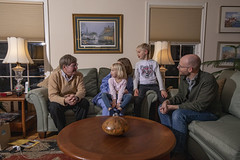 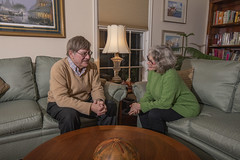 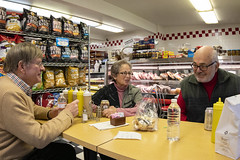 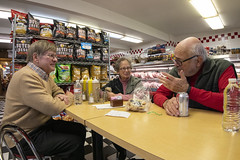 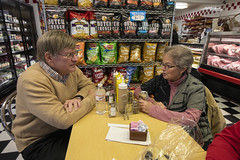 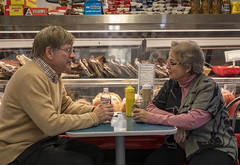 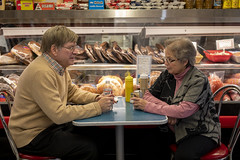 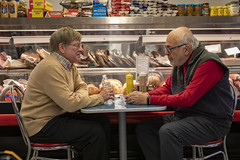 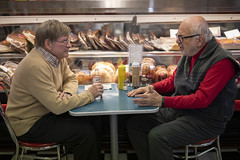