Senator Jeff Hayden was first elected to the Minnesota Senate in 2011 after serving in the state House of Representatives for four years. Hayden is the ranking DFL member on the Senate Human Services Reform committee; he also serves on the Commerce, Health and Human Services, and Finance committees. Hayden was elected by his peers as Assistant DFL Leader in 2016.

Sen. Hayden has advocated for progressive policies in his community for decades and has been at the forefront of economic justice and health care issues throughout his legislative career. He authored the statewide minimum wage increase and helped pass a guaranteed school lunch program for all children regardless of their families’ ability to pay. He has pushed for enacting a single-payer health care system to expand access to affordable health care and has continually advocated for increased funding of Child Care Assistance Programs. He also authored the African American Family Preservation Act which would protect the best interest of children and promote the stability and security of African American families. In 2015, Hayden co-chaired the Senate’s first Select Committee on Disparities and Opportunities which has invested more than $100 million into communities of color. After more than 30 years, Hayden was successful in securing the first increase in the Minnesota Family Investment Program since 1986. In 2019, Jeff authored and successfully passed legislation that removes certain racial restrictive covenants from housing deeds in the Twin Cities.

Hayden serves as the co-chair of Emergency Preparedness, Cyber, and Homeland Security with the National Black Caucus of State Legislators. He is a member of the African American Leadership Forum and is a fellow with the Hunt Institute. He also hosts a podcast series called, Call of the Senate, where he interviews DFL members of the Minnesota Senate and covers issue-based topics.

Hayden resides in the Bryant neighborhood with his wife, Terri, and their two children, Tomas and Sofia. In his community, Hayden is the former chair of the Powderhorn Park Neighborhood Association and has served on the City of Lakes Community Land Trust where he was a founding board member.

Sen. Hayden is an effective advocate and principled progressive who lives up to his motto by truly being ‘A Voice for the Voiceless’. 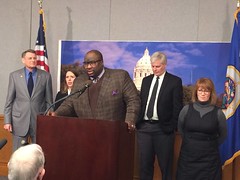 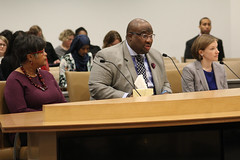 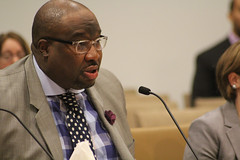 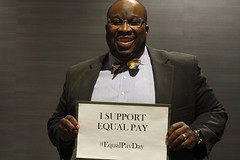 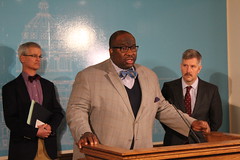 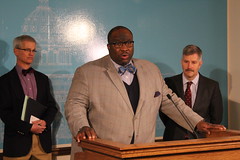 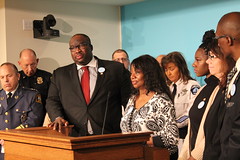 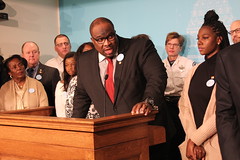 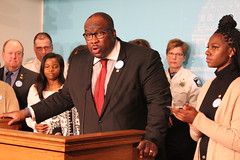 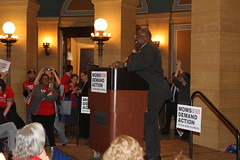 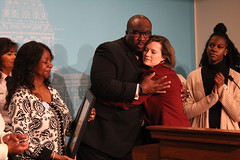 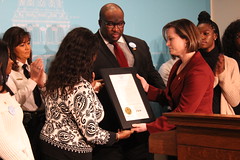 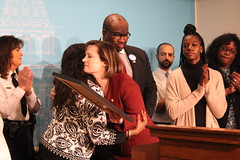 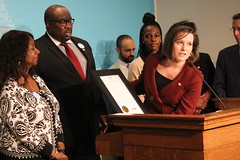 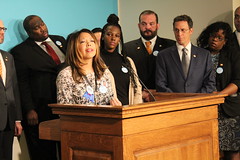 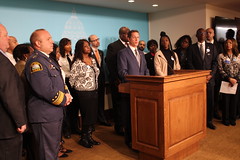 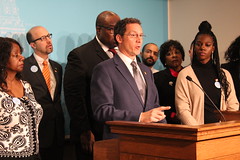 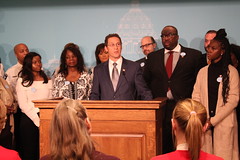 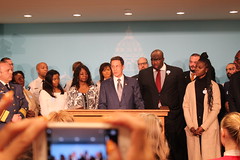 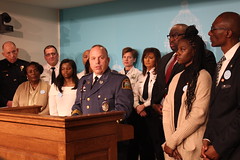