Senator Jerry Newton represents District 37, which includes portions of Anoka County in the northern Twin Cities metropolitan area. Newton served in the Army for 23 years, directly out of high school. After returning from service he took over his family’s grocery business, the Blaine Dairy Store, eventually expanding to two locations. Over the years Jerry employed hundreds of people in our community, taking pride in giving many neighborhood children their first job responsibilities. He later served on both the Coon Rapids City Council and the Anoka Hennepin School Board. He was elected to the House of Representatives in 2008.

While serving on the Coon Rapids City Council, Newton championed the development of the Riverdale shopping complex, coordinating between the state and the developers to get the project done. The result was a regional retail hub and thousands of jobs for the community. While on the council, he also developed and implemented a national standard for railroad crossings which improved safety while sparing the residents of Coon Rapids the noise of train whistles. On the Anoka Hennepin School board, Newton worked to implement the International Baccalaureate (IB) program at Champlin Park High School and the Science Technology Engineering and Math (STEM) program at Blaine High School.

In the Legislature, Sen. Newton has continued to advocate for our children, veterans, seniors, and our community. He authored legislation that gives disabled vets and their caregivers free public transportation and pushed to provide housing for all homeless vets. He authored the bill which gave a much needed 5% raise to nursing home and personal care attendants serving our seniors and developmentally disabled adults. Newton also authored a bill to increase funding for early childhood education, co-authored the bill to provide for free all-day kindergarten, and expanded the free school lunch program to all low-income children.

Newton has been named the Legislator of the Year by the Minnesota School Board Association and the Care Providers of Minnesota and received the Association of Metropolitan School Districts’ Friend of Education award. He serves on the Family Care and Aging Committee, the Higher Education Finance and Policy Committee, and is the Ranking Minority Member on the Veterans and Military Affairs Finance and Policy Committee. 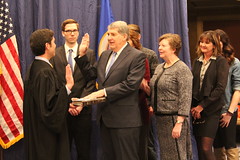 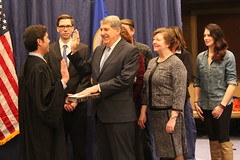 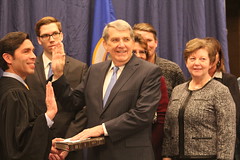 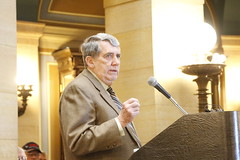 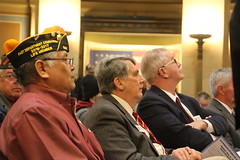 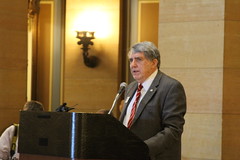 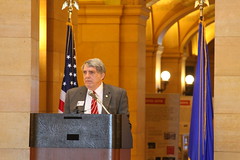 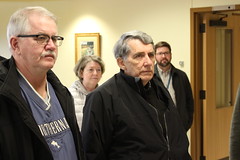 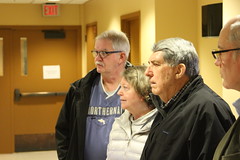 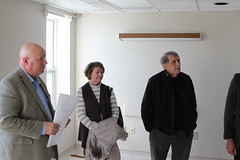 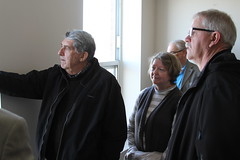 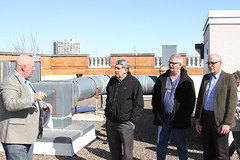 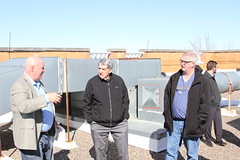 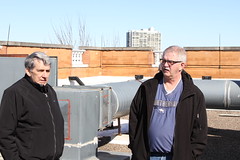 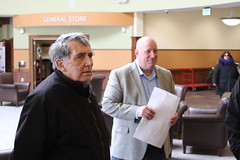