Dziedzic was first elected to the Minnesota Senate in January of 2012 in a Special Election and was reelected in September of 2012 and again in 2016. Before joining the Minnesota Senate, she worked at Hennepin County in the private sector and as an aide for US Senator Paul Wellstone.

At the Senate, Dziedzic is the Senate DFL Majority Leader. She also serves on the Rules and Administration Committee and Taxes Committee. She has focused her time working on consumer protection, environment, data privacy, housing, and tax issues. 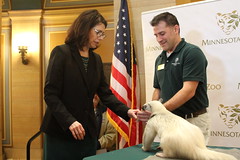 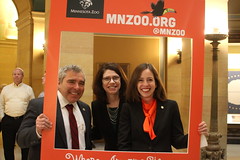 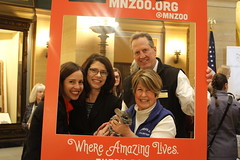 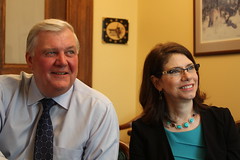 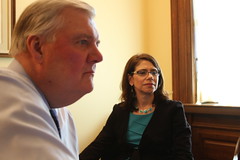 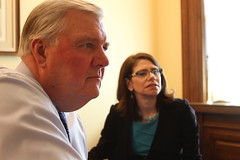 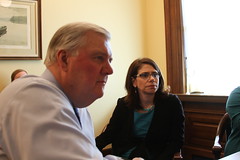 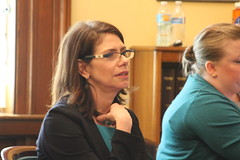 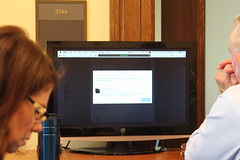 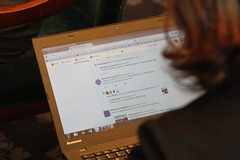 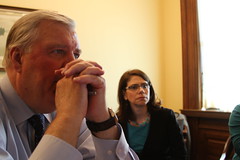 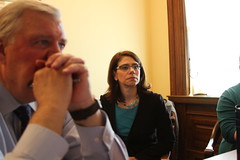 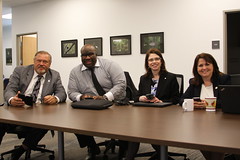 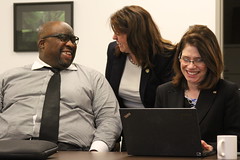 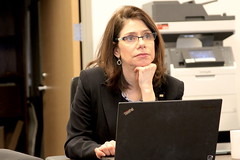 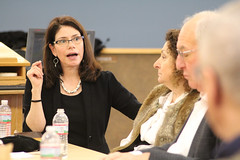 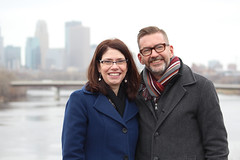 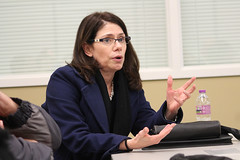 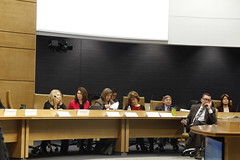 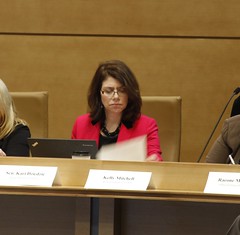