Eken was born and raised on the fourth-generation family farm in Twin Valley, Minnesota where he still lives to this day. His father, Willis Eken, was a state representative for several years, including time spent as the Majority Leader.

After graduating from Twin Valley High School Eken went on to get a B.A. at Concordia College in Moorhead and then received a Master’s from St. Cloud State University in History. After spending several years as a farmer, he went on to become a high school social studies teacher, as well as an adjunct instructor at MSU Moorhead and the Technical and Community College in Detroit lakes.

Eken has long been focused on legislation that supports all Minnesotans and has advocated for issues like education, long-term care, reducing property taxes, flood mitigation and control, and ensuring that Minnesota is a great place to live, work, and raise a family. He has received numerous awards based on his work as a legislator. These include: the Guardian of Public Schools Award from the Minnesota School Board’s Association for his commitment to helping Minnesota’s students reach their full potential; Legislator of the Year from the Long-Term Care Association for his work to continue quality long-term care for seniors and the disabled; Legislator of Distinction from the Coalition of Greater Minnesota Cities for his work on reducing property taxes and offering regulatory relief; Legislator of the Year from the Soil and Water Conservation Districts for his work on flood reduction; the Triangle Award from the Farmers Union for his work to strengthen Minnesota’s agricultural economy; and the 2015 ARRM Leadership Award for his advocacy work that has significantly impacted Minnesotans with disabilities

Eken still lives on the family farm with his wife, Lori, and four children: Adam, Amber, Sam, and Kara. He is a member of Zion Lutheran Church (former Council member and former Sunday School teacher), Farmers Union, Farm Bureau, Twin Valley Lions Club, and Ducks Unlimited. He is also a licensed pilot. In his free time, he enjoys spending time with his family, camping, and reading. 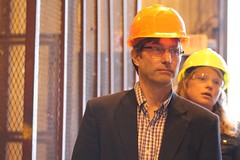 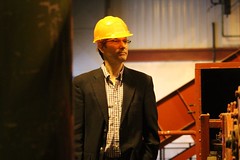 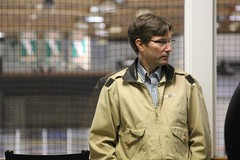 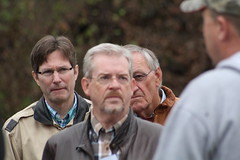 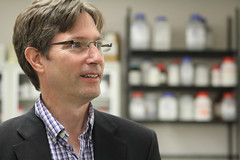 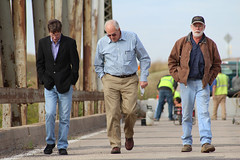 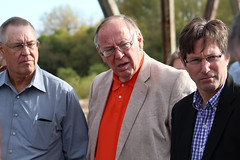 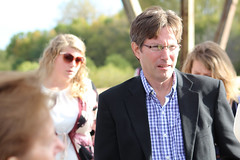 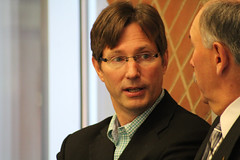 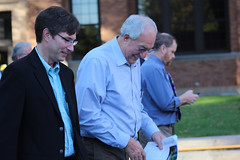 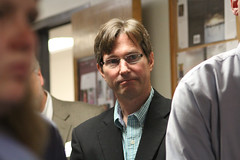 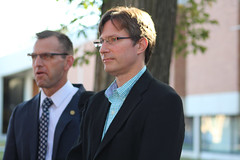 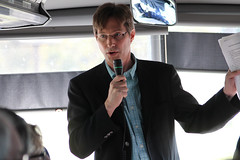 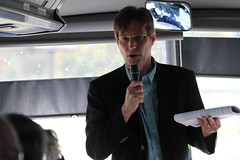 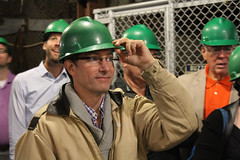 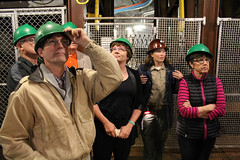 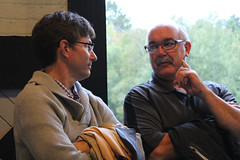 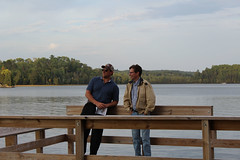 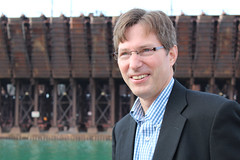