Senator Matt Klein was elected to the Minnesota Senate in 2016, running a successful campaign that focused on securing educational opportunities for all children, rebuilding the middle class through livable wages, and ensuring access to health care.

He and his wife Kristine with their five children live in Mendota Heights. Klein graduated from the University of Wisconsin-Madison and completed his medical training at Mayo Medical School in Rochester. He now works at Hennepin County Medical Center; a purposeful choice because the hospital cares for every person who comes through the door, without regard to background or income.

Klein has worked as a medical doctor for 20 years during which he also served on the Board of Directors of Dean Medical Systems. He served on the West St. Paul-Mendota Heights-Eagan school board from 2013-2016. During his time on the school board, the district opened an early learning campus, academic achievement improved, and he helped pass the first pollinator-friendly resolution by a school district in Minnesota.

Sen. Klein also has the distinction of being just one of two medical doctors currently elected to the Senate. He plans on using his expertise to improve health care access and quality for all Minnesotans. 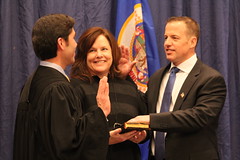 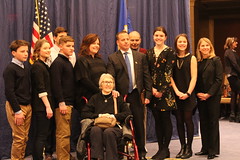 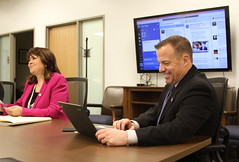 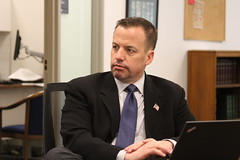 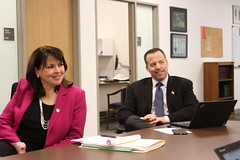 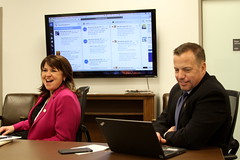 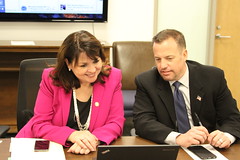 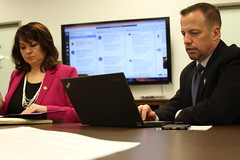 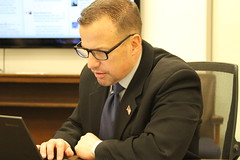 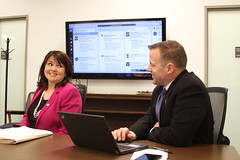 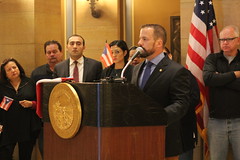 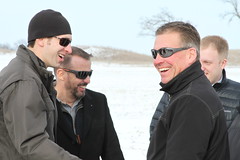 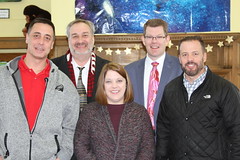 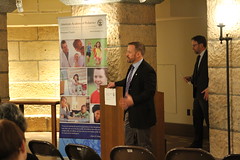 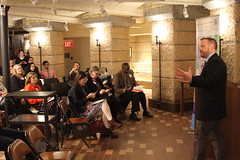 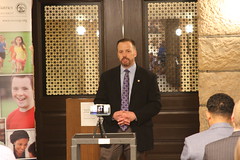 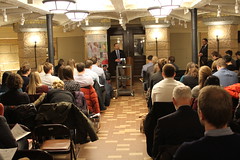 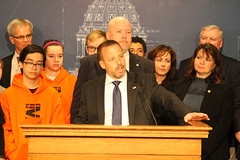 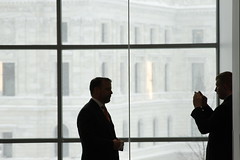