Senator Matt Little was elected to the Minnesota Senate in 2016. He represents Senate District 58, which includes Lakeville, Farmington, a small slice of Northfield, and more than a dozen townships and small communities including Empire, Vermillion, New Trier, and Douglas. He serves as a member of the Jobs and Economic Growth Committee, the Transportation Finance and Policy Committee, and the Veterans and Military Affairs Finance and Policy committee.

Little and his wife Coco live in Lakeville, where he was elected Mayor in 2012. He graduated from Parkview Elementary, Rosemount High School, University of Minnesota-Morris, and earned his law degree from the University of Minnesota. After graduating from law school, Little worked at Sieben Edmunds before opening his firm in downtown Lakeville called Little Law.

Under his leadership as Mayor, Lakeville experienced an outstanding 9.4 percent job growth and led the state in single-family home development. Upon being elected, Little set about creating attractive job growth packages for major businesses looking to expand or move to Lakeville. Throughout his time as Mayor, he focused on keeping taxes low, public safety, job growth, and reducing long-term debt.

Before he was elected Mayor, Little was elected to the City Council in 2010. He served on a variety of committees and boards including the Downtown Lakeville Business Association, Public Safety Committee, Municipal Legislative Coalition, and the Economic Development Commission.

On his approach to work in the Minnesota Senate, Little says, “I’ve always been a pragmatic policymaker. It’s not about party or labels, it’s about solving problems that matter to people and families.”

When he’s not working, Little likes to spend time with his wife Coco, his family, and friends. He enjoys running, reading, basketball, and fishing. 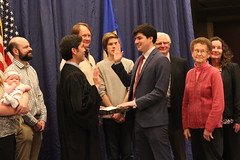 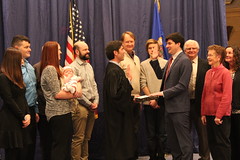 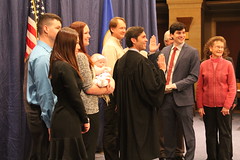 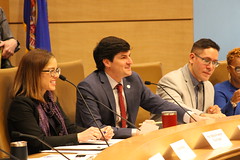 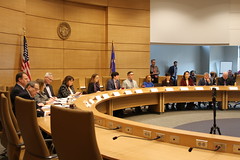 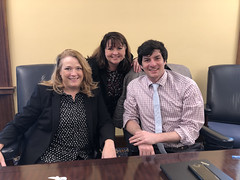 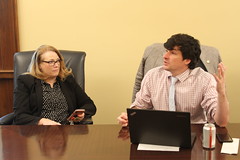 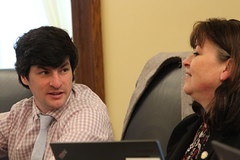 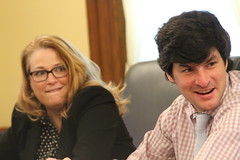 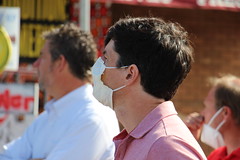 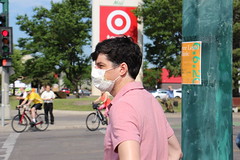 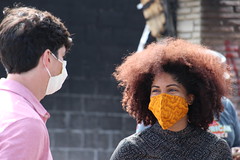 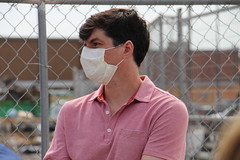 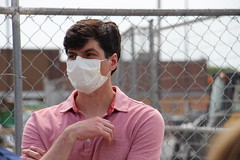 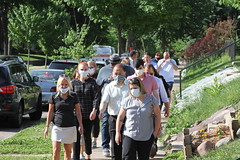 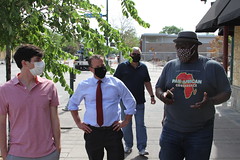 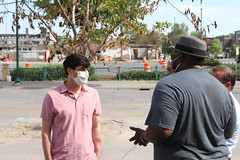 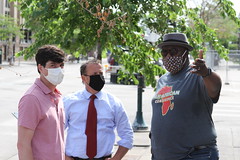 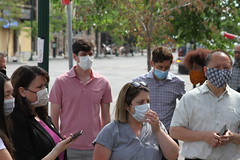 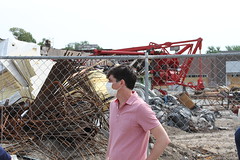