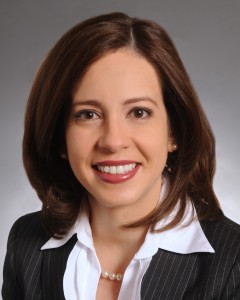 Senator Melisa López Franzen was elected in 2012 and is serving her third term in the Minnesota Senate, representing Senate District 49, which includes the communities of Bloomington, Eden Prairie, Minnetonka, and Edina. López Franzen serves on the Finance, Health and Human Services Finance and Policy, and Transportation and Public Safety Finance Committees. She is also a member of the Task Force on Medical Cannabis Therapeutic Research as well as the Co-Founder and President of NewPublica, a public relations and strategic communications firm.

López Franzen began her career as an attorney at Target Corporation for eight years where she held several roles, titles, and responsibilities in Government Affairs and Community Relations divisions. She holds a Masters of Public Policy with a concentration in Economic and Community Development from the Humphrey Institute at the University of Minnesota and holds a J.D. from Hamline University School of Law.

López Franzen grew up in Puerto Rico where she was active in volunteering, Girl Scouts, and in 4H. Today, she is part of the HOPE Latinas Binational Fellowship Program, an executive leadership program for outstanding Latina professionals, and was recently selected nationwide to join the Class of 2018 Aspen Institute-Rodel Fellowship in Public Leadership amongst 24 national leaders. She is the former President of the Minnesota Hispanic Bar Association, Regional Vice President of the Hispanic National Bar Association, and formerly served on the Board of Directors for the Girl Scouts of Minnesota and Wisconsin River Valleys as well as Comunidades Latinas Unidas en Servicio (CLUES). She also received a 2020 Hispanic National Bar Association Top Lawyers Under 40 Award this year. 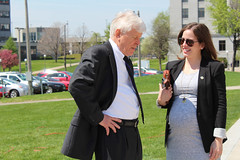 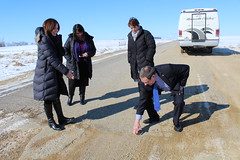 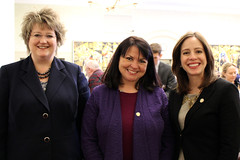 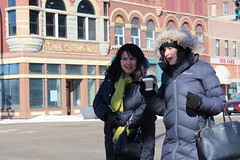 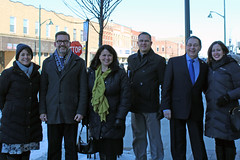 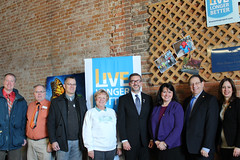 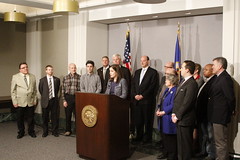 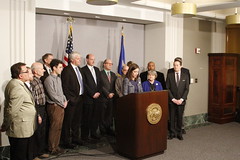 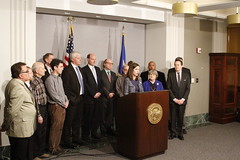 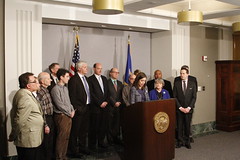 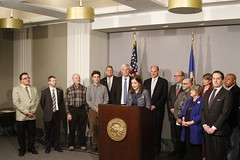 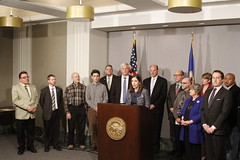 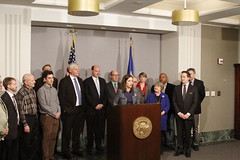 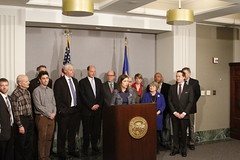 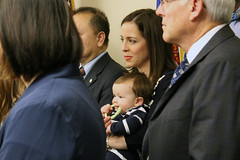 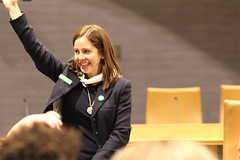 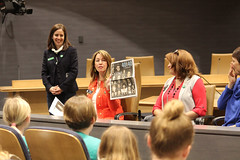 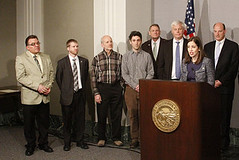 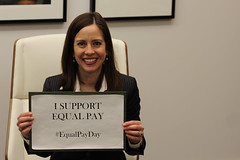 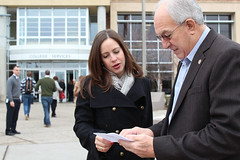