Senator Nick Frentz was elected to the Minnesota Senate in 2016 running a successful campaign focused on education, good jobs, and transportation. He represents Senate District 19, which includes portions of Blue Earth, Le Sueur, and Nicollet counties in the south-central part of the state.

In 2019-2020, he served on: Agriculture, Rural Development, and Housing Finance, Family Care and Aging, Transportation Finance and Policy, Legislative Commission on Pensions and Retirement. Sen. Frentz was also appointed as Assistant Minority Leader by the DFL caucus.

Members of Frentz’s family first moved to Mankato more than 150 years ago. Following graduation from Davis High School in 1980, Nick attended Macalester College in St. Paul, Minnesota. He received his Bachelor’s of Arts degree in 1984 and went on to law school at William Mitchell College of Law in St. Paul. While attending, he was on the William Mitchell Law Review from 1986-1987 and received his law degree in 1987. He joined Frentz and Frentz Law Firm in 1987 and became a partner in 1989. In 2017, Senator Frentz merged his firm with Mashka, Riedy, & Ries to create Mashka, Riedy, Ries, and Frentz.

Frentz and his wife Jill have been married for 31 years. They have four children: Vanessa, Andrew, Derek, and Sean. Frentz is a recognized community leader for area students, youth sports, charity boards, and nonprofits. He served as coach, director, and President of the Mankato North Mankato Youth Football League. He was also on the Upper Midwest High School Hockey Elite League Board of Directors and is active in the CTK Church where he served as a Council member, Council President, and Confirmation Coordinator.

Frentz has also served as a volunteer judge for MSHSL mock trial competitions since 1994. He serves as an arbitrator for the American Arbitration Association and on the Board of Governors of the Minnesota Association for Justice. He has earned the highest legal ability rating by Martindale-Hubbell—the AV rating. Frentz has also been listed as an MN Super Lawyer every year since 2014. In 2019, he served on the Governor’s Housing Task Force and, for both 2017-18 and 2019-20, he has been on the Legislative Audit Commission. 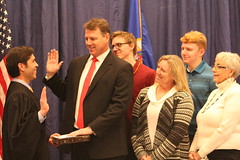 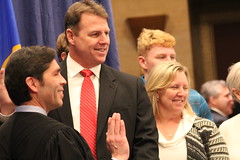 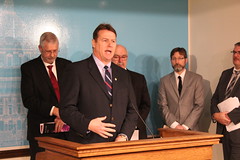 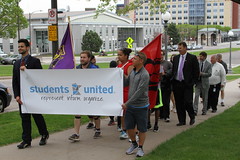 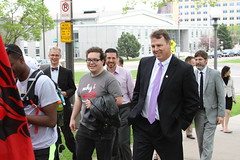 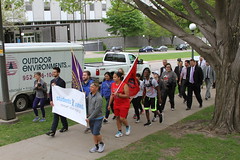 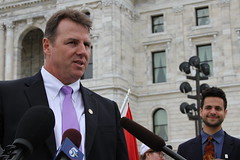 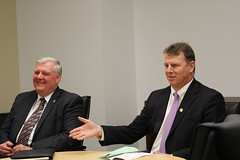 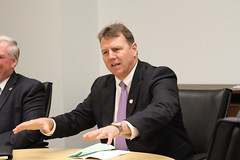 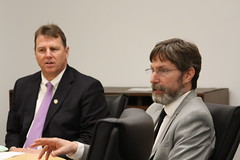 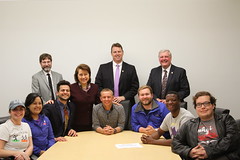 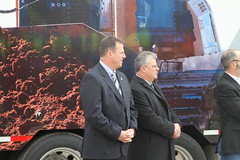 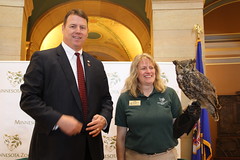 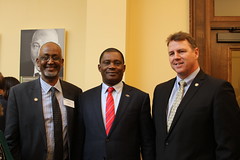 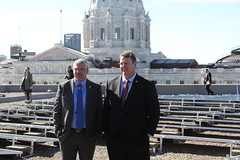 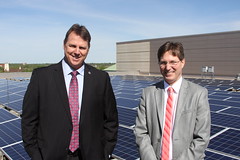 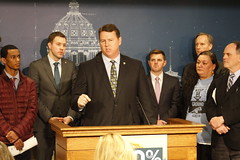 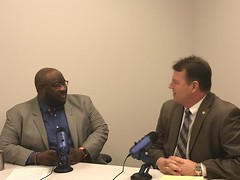 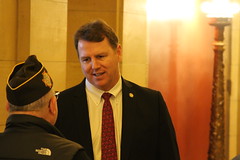 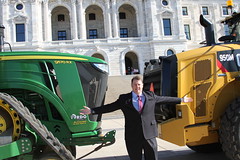