Senator Patricia Torres Ray was elected in 2006 to the Minnesota Senate to represent District 63. She was the first Latina to serve in the Minnesota Senate, and in 2010 the first woman of color to run as Lieutenant Governor in Minnesota. From the start, she took leadership roles like Majority Whip from 2007-2010, Chair of the Parks and Trails Legacy Committee, and Chair of the New Immigration Policy Commission.

Later, she became chair of one of the most challenging committees in the Senate, Education Policy Committee leading significant policy reforms in education. She currently serves on Environment Policy/Legacy Finance, E-12 Finance and Policy, and is the ranking member in the Local Government Committee.

She is a recognized national leader and was recently elected to chair the National Caucus of Latina Elected Officials within the National Hispanic Caucus of State Legislators, NHCSL. She is a State Director for the Women Legislators’ Lobby.

She is a Public Affairs graduate from the Humphrey School of Public Affairs, at the University of Minnesota, and former adjunct faculty, and ongoing consultant for the school

Torres Ray has been recognized by many as one of the most progressive, courageous voices in the Senate. She is also recognized for her efforts to build some of the most diverse/representative coalitions in public policy. 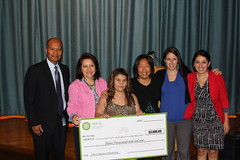 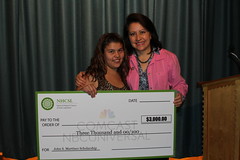 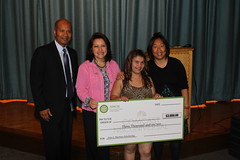 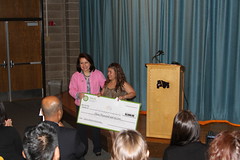 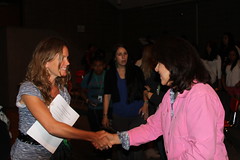 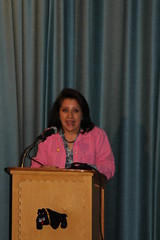 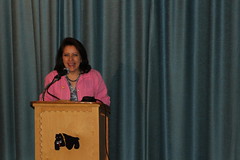 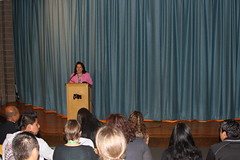 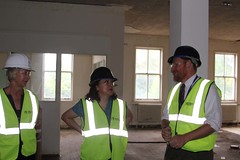 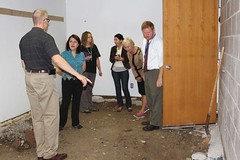 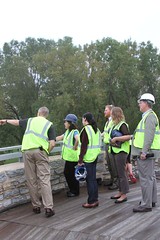 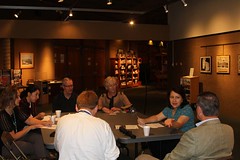 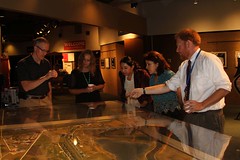 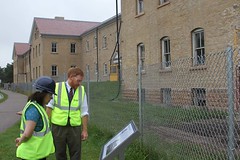 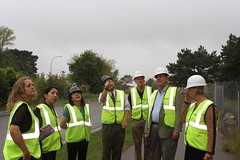 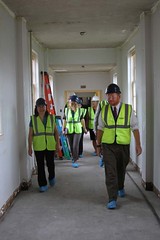 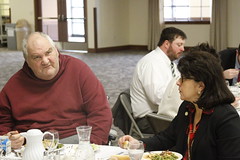 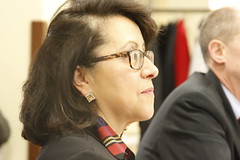 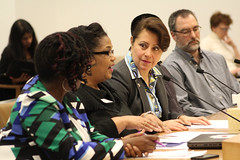 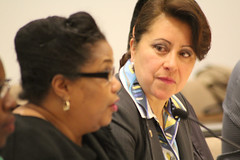