Senator Sandra Pappas represents District 65 in St. Paul. Born in Hibbing, Pappas completed her undergraduate studies at Metropolitan State University in St. Paul, where she is former adjunct faculty. She also has an MPA degree from Harvard’s Kennedy School of Government.

First elected in 1985 to represent District 65B in the House of Representatives, Pappas was later elected in 1990 to the Senate, where she has served since. She currently serves on the Rules and Administration Committee, the Judiciary and Public Safety Finance and Policy Committee, and is the Ranking Minority Member on the Capital Investment Committee.

Throughout her legislative career, Pappas has advocated for human rights. She’s fought fervently for women, children and other vulnerable groups carrying proposals to prohibit the trafficking of persons; to make higher education affordable for individuals brought into the state as children; to provide emergency contraception for sexual assault victims; to establish licensure for midwives, and; to promote responsible sex education programs in high schools.

In addition to her legislative duties, Pappas is Vice President of Women Legislators’ Lobby, a project of women’s action for new directions, and serves on the advisory committee for the Office on the Economic Status of Women and the board of World Without Genocide. Previously, she served as a member of the Legislative Commission to End Poverty in Minnesota by 2020, as treasurer of the World Hellenic Inter-Parliamentary Association and as chair of the Social Justice Committee at Congregation Shir Tikvah Synagogue.

Pappas enjoys reading, exercising, and spending time with family and friends. She is married to Neal Gosman and they have three daughters and 18 grandchildren. 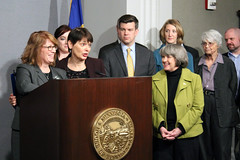 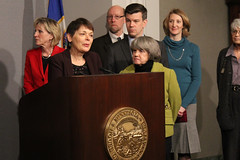 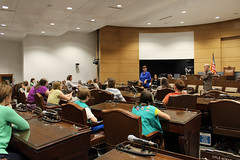 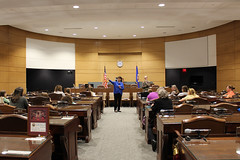 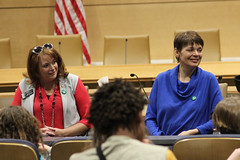 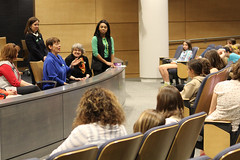 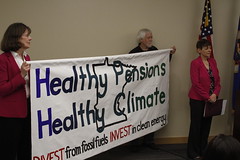 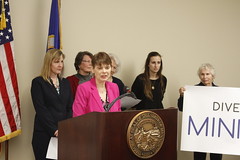 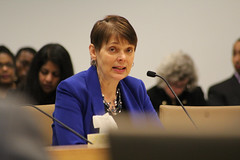 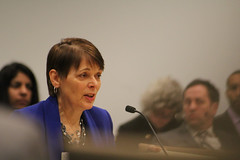 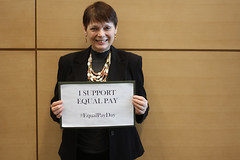 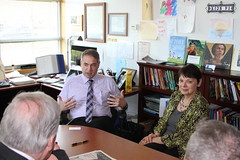 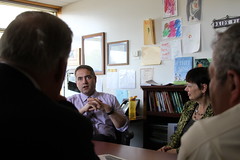 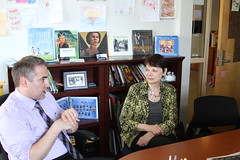 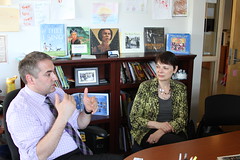 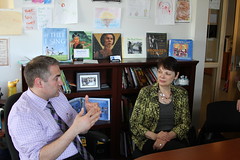 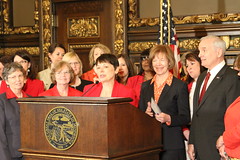 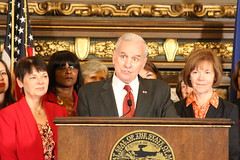 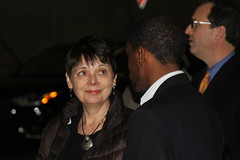 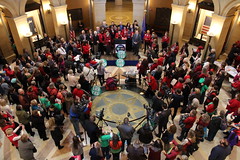