Senator D. Scott Dibble first became involved in politics in the mid-1980s focusing on issues concerning the civil rights of the LGBTQ+ community including policies affecting those with HIV and AIDS. His involvement led to organizing on issues of social and economic justice — especially in the areas of neighborhood livability, transportation, housing, energy, and the environment. He later worked as an aide to Minneapolis City Council Member Doré Mead for six years. Dibble ran for and won, a seat in the Minnesota House of Representatives in 2000, becoming the third openly gay legislator to serve in the Minnesota Legislature. After serving one term in the House, Dibble ran for State Senate in 2002 where he is now serving in his fifth term.

Sen. Dibble has played a key role in a number of legislative successes, including:

As the chair of the Senate’s Transit Subdivision, Dibble played a pivotal role in the override of Gov. Pawlenty’s veto of a vital transportation improvement bill that will allow the Twin Cities to build a transit system for the 21st century. He was also asked to serve on a special investigative committee that looked into the tragic collapse of the I-35W Bridge. Sen. Dibble continues to be a leader in the Minnesota Senate on legislation relating to transportation and transit, energy efficiency, the environment, housing, and economic development. Sen. Dibble has helped position Minnesota as a leader among the states that are working to solve critical clean air, global warming, and economic challenges. Dibble has served as chief author or as a lead negotiator on groundbreaking energy efficiency standards, implementation of a nation-leading renewable energy standard, establishment of a carbon dioxide reduction mandate, instituting the nation’s most stringent mercury emission reduction requirements for coal-fired energy, the first legislation in the country on hybrid plug-in electric cars, programs to aid the construction of green buildings and to assist local governments in building more energy-efficient facilities. Sen. Dibble co-authored and served on the state’s Green Jobs Task Force charged with developing a comprehensive economic development policy charged with shaping Minnesota’s participation in the Green Economy for generations to come.

Sen. Dibble has helped lead the charge defending against numerous attacks on human rights over the past 12 years, especially concerning the LGBTQ+ community. Dibble successfully worked for the passage of the Freedom to Marry Act in 2013, allowing same-sex couples to be married in Minnesota. The following year, he helped pass the Safe and Supportive Schools Act in 2014 which creates an approach needed to stop bullying of students in Minnesota’s schools.

Dibble lives in Uptown, in the East Isles neighborhood. He is married to Richard Leyva and, in his spare time, is an avid runner, swimmer, weight lifter, and triathlete, and has run in several marathons across the United States. He enjoys theater, film, reading, cooking, knitting, and travel. 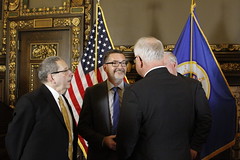 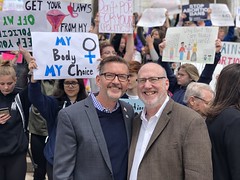 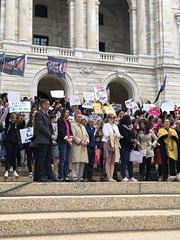 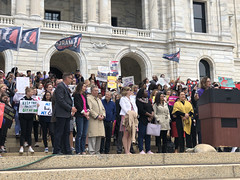 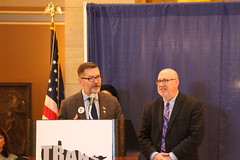 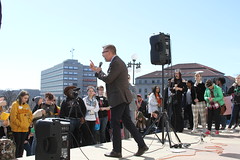 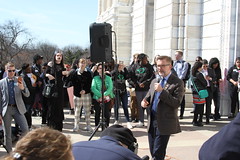 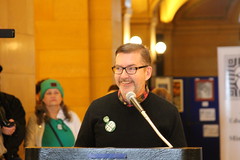 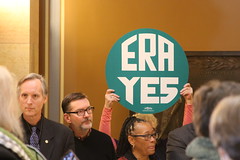 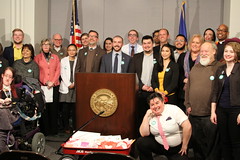 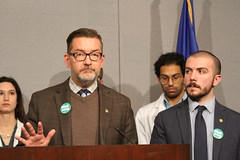 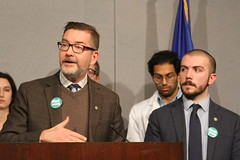 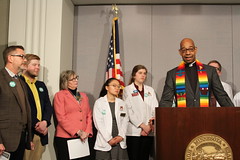 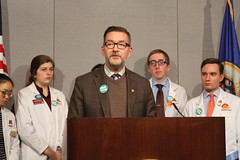 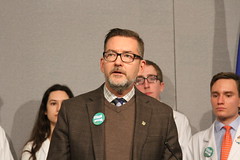 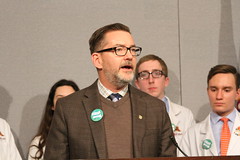 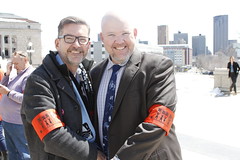 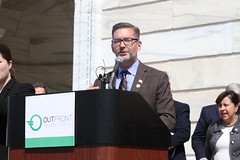 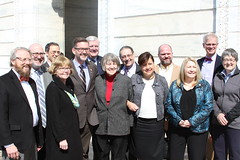 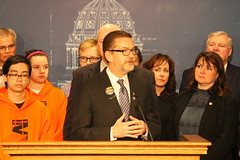