Today is Veterans Day on the Hill. It is so important that we do everything we can to honor our veterans and make sure that we go the extra mile to help them re-integrate in our society.

Currently, state law granting veterans resident tuition only applies to undergraduates. We are introducing a bill that adds to current statute that Minnesota public colleges and universities must give an exception so they receive resident tuition rates. This will not change anything at the MnSCU system, but will allow veteran University of Minnesota (U of M) graduate and professional students the same benefit.

Currently there is also a bill in the US House, H.R. 357, The G.I. Bill Tuition Fairness Act of 2014, which requires public higher education institutions to charge veterans resident tuition rates effective Aug. 1, 2014. This bill passed the US House floor in February 390 to 0, all of the Minnesota delegation voted in favor. There has not been any US Senate action on the bill yet. 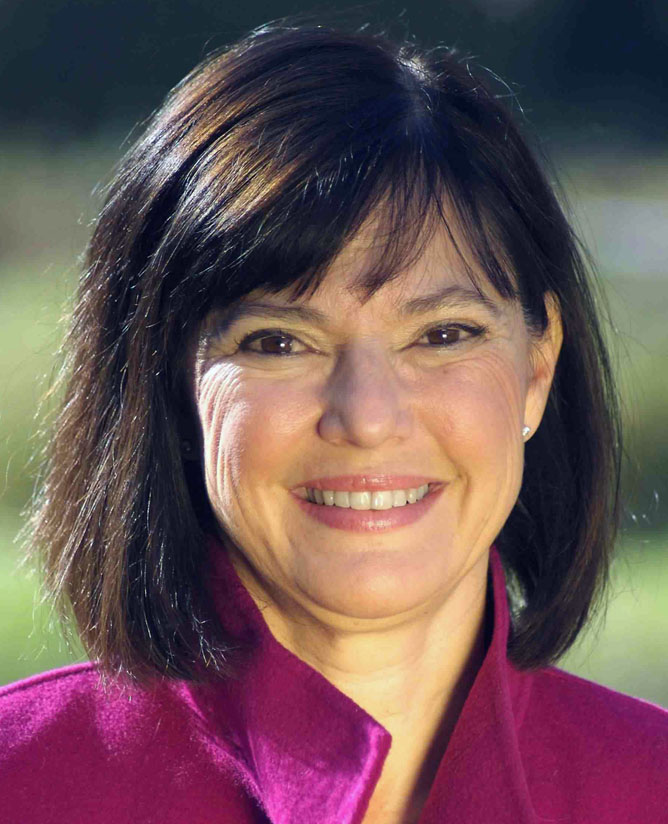