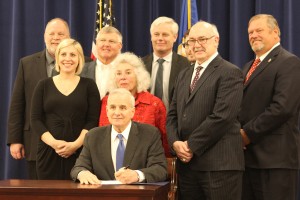 ST. PAUL, Minn – Months after discussion of renewing Iron Range unemployment benefits was first discussed, and 16 days after the start of session, the Governor is finally getting a clean unemployment insurance benefits extension bill on his desk. After urging from Majority Leader Tom Bakk (DFL-Cook) and Sen. David Tomassoni (DFL-Chisholm), the House of Representatives suspended its rules Thursday afternoon in order to pass both the 26 weeks of unemployment benefits bill and the unemployment insurance tax cuts bill. Sen. Tomassoni offered this statement in response to the successful passage of both bills.

“I’m very pleased we got this to the finish line. Laid off Iron Range workers and their families will be able to breathe easier tonight. These past few months have been dark days on the Range, with money drying up and food getting harder to put on the table every day. The passage of 26 weeks of unemployment insurance is a much-needed life line that families are grateful for. I want to thank the House of Representatives and my Senate colleagues for putting Minnesota families first and getting this bill to the Governor for his signature.  And thank you to the Governor for his steadfastness on this issue and his swift action in signing this legislation into law.  This Easter will now be much happier for hundreds of families – and I can guarantee you’ve just put a smile on the faces of hundreds of kids and their parents this weekend,” said Sen. Tomassoni.

“Unemployed Iron Range workers can breathe a small sigh of relief; help is on the way. I am very pleased we were able to provide this much-needed but short-term relief for families, especially ahead of a holiday. The looming challenge remains, getting meaningful tariffs on unfairly traded foreign steel. To that end the Iron Range delegation met with Sen. Al Franken this week. I am grateful that he reinforced his support for curbing steel-dumping and I deeply appreciate his and the heroic efforts of Congressman Nolan on behalf of the Iron Range in Washington D.C.,” Bakk said. 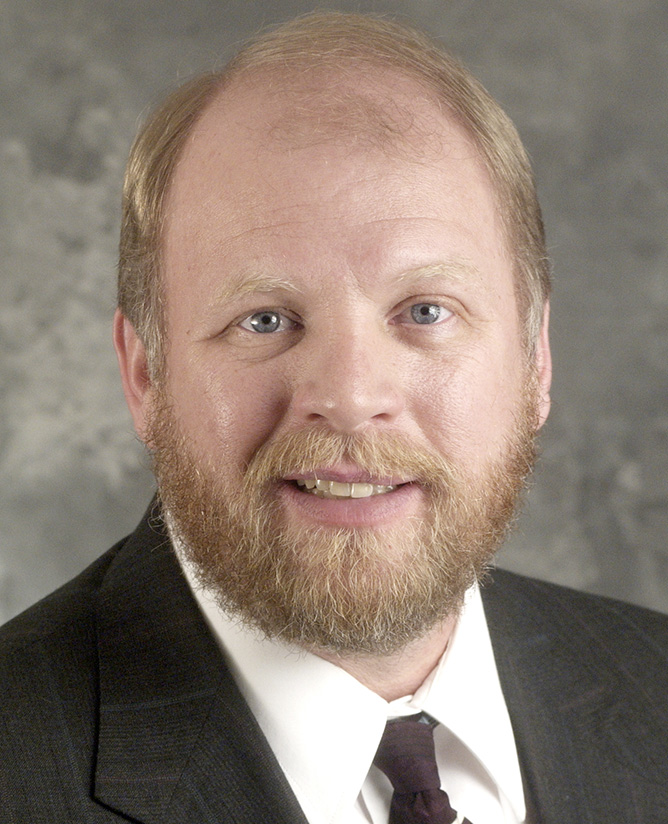