Saint Paul [1/29/15] – Senator Vicki Jensen (DFL-Owatonna) introduced Senate File 386 today, which would add significant funds to the Business Development Public Infrastructure (BDPI) grant program. The grants provide Greater Minnesota cities with desperately needed capital to create and retain jobs in their communities. The program has facilitated over $52 million in grants statewide, including more than $1 million in Senate District 24, and created or retained more than 7,500 jobs since 2003.

Sen. Jensen’s bill would provide the program with $20 million and the financial stability to operate and expand well into the future. Funding for the program has been haphazard over the past decade, receiving eight smaller funding measures since 2003, consistently leaving the program’s viability in question. The level of funding in this bill would ensure grants will be available for communities that need them.

“I’m excited to bring this bill forward,” said Sen. Jensen. “We’ve seen the power of this program in our district, and these grants can absolutely mean the difference between attracting or retaining a business looking to expand and losing them to another community or state. This is exactly the type of program that the state should be running to help our local communities.”

The program has supported 166 cities since its creation, and delivers an average grant of nearly $280,000. This money goes to fund public infrastructure improvements necessary for cities to either attract new businesses or help existing businesses expand. The grants can fund up to 50% of the capital costs for these improvements, and lead to expanded economic growth and increases in the tax base for cities across the state.

SF 386:
• Appropriates $10 million in general obligation bonding to the BDPI program
• Appropriates $10 million in general fund dollars to the BDPI program
• Increases the maximum grant amount from $1 million to $2 million to keep up with increasing project costs
• Requires that projects be allocated at least 50% of their total project cost unless otherwise specified by the applicant
• Allow for funding of infrastructure projects so that communities have a supply of property ready to serve industrial uses 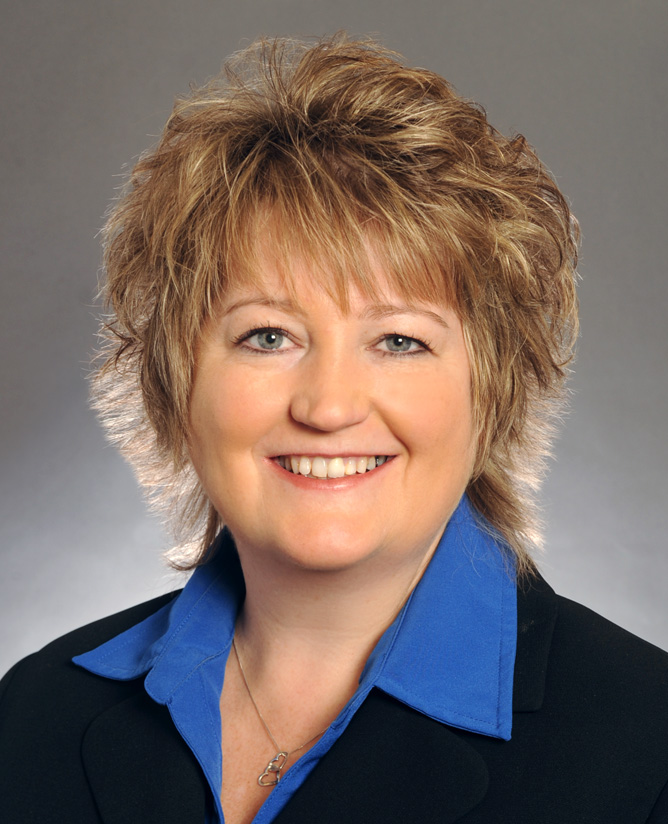