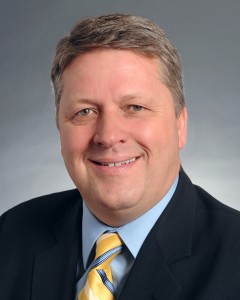 SAINT PAUL, Minn. – Though passed during the legislative session, many bills don’t go into effect until a few months later. Senator Dahle recently reviewed the bills from the past legislative sessions, and pointed out several that may not have made headlines, but will affect his constituents.

“Despite the partisanship of a few hotly-debated bills, most of the work of the Minnesota Legislature is collaborative, and it results in laws like these,” commented Dahle. “I value the work of my colleagues on both sides of the aisle, but I value the constituents who have contacted me even more. Throughout the year, residents have called and emailed and stopped me in the grocery store to let me know their feelings on bills from safe driving incentives to affordable child care to combatting human trafficking. The laws going into effect on Aug. 1 are just as much a result of those conversations as they are the votes taken in St. Paul.”