No reason not to support a higher Minnesota budget reserve

There are many proposals for what to do with Minnesota’s projected budget surplus of $1.233 billion. I
hope the Legislature will join the governor in supporting an increase to the budget reserve. That is not necessarily the proposal that comes to everyone’s mind when thinking about a surplus, but it is certainly the most significant step that we can make for fiscal and structural budget stability.

Currently, Minnesota’s budget reserve is $661 million. By law, it must be $653 million — a level that was set in statute in 2001 and never increased. For comparison, since the 2000-01 biennium, the state’s general-fund budget has grown by 59.3 percent. Every respected economist and fiscal expert in Minnesota states clearly and strongly that the state needs a higher budget reserve to adequately reflect the growth in the general fund. Accordingly, I have introduced legislation that would increase the budget reserve to $1 billion.

Recently, the Council of Economic Advisers advising the state’s chief economist and the commissioner of Management and Budget, in developing the November 2013 budget forecast, unanimously approved language calling for an increase in the budget reserve.

Minnesotans may ask why increasing the reserve makes sense at a time when there is not a deficit and when the state budget picture is more optimistic than it has been in more than seven years. Hopefully, the United States and Minnesota will never face an economic recession precipitated by a credit collapse, as we did in 2008, and hopefully, Minnesota will never again face the significant deficit of $6 billion that was, at one point, projected for the 2011-12 biennium. However, economic cycles go up and down, and invariably there will be a time in the future when Minnesota finds itself in a deficit situation.

The budget that passed in 2011 clearly demonstrates the need for a stronger reserve. The small reserve that we have was totally used up, and the cash-flow account was nearly depleted. These are Minnesota’s primary fiscal tools for managing a downturn in the economy and the state budget. However, there were still significant and draconian budget cuts that were required to balance the state’s budget. These cuts were made not necessarily for reasons of good policy but simply because there was no choice. Wouldn’t it make more sense to allow a reserve cushion that can be used in place of cuts that disrupt the budget cycle, jeopardize Minnesota’s bond rating, and put the entire state at both policy and fiscal risk?

All Minnesotans hope and expect that there should be some stability in decisions made by a governor and a legislature. A larger budget reserve would not be a guarantee that the next economic downturn will be handled with much less pain and threat to Minnesota’s economic prosperity, but it would certainly make a significant difference. It is striking that no matter what political affiliation Minnesota’s economists might have, they are in unanimity relative to the issue of the budget reserve.

In a perfect world, the budget reserve should be established at about 5 percent of general-fund revenues. That would result in a reserve of $1.9 billion, which is not doable at this time. Still, there is no reason why the 2014 legislative session should not make a healthy start toward fiscal stability.

Both families and businesses try to have reserves to guard against financial instability. When everyone in Minnesota has a vested interest in the budget and the fiscal stability of the state, it is imperative that we take this opportunity to enhance the budget reserve as most economists and budget professionals recommend.

I am quite optimistic that there will be bipartisan support in the state Senate for doing so, and I hope that at the end of the session, Minnesotans will realize that with a stronger budget reserve we will be that much closer to our needed fiscal security and stability. 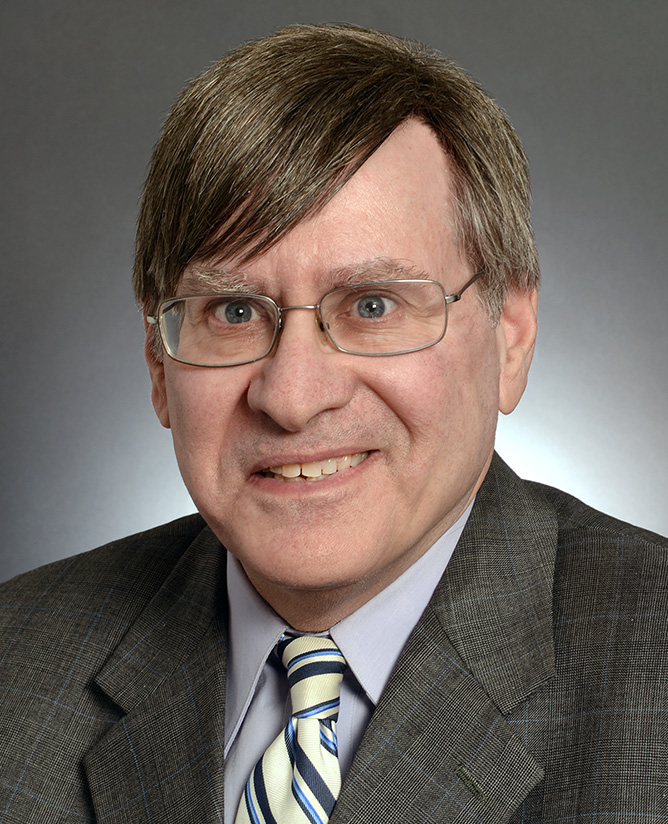