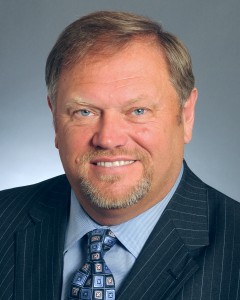 St. Paul, Minn. – Senate Majority Leader Tom Bakk (DFL-Cook) has released the following statement regarding a story in the May 21 edition of the Star Tribune titled “Sen. Tom Bakk wants an underground garage for Capitol”.

“The provision in the bonding bill that passed the Senate with a wide bipartisan vote—but did not become law—would not have mandated the construction of a new parking structure. This provision would have made funding available for that purpose only if the Department of Administration deemed the elimination of the Lot N surface lot necessary.

Lot N is a parking lot directly adjacent to the Capitol building, allowing vehicles to park in a lot with minimal security features at such close proximity to the Capitol it could pose a real security threat. If the Department of Administration determines within four years that this concern needs to be addressed, these bonds would have been available for that purpose.

To help address these security concerns, I strongly encourage Capitol Security and the Department of Administration to explore another idea—using the parking garage under construction as part of the new Senate Building as a substitute for the existing surface lot or a parking garage beneath Lot N.

If suitable, this would eliminate both surface parking and a parking garage on Lot N. This option would save money and increase security by using an existing lot,” Bakk said.