St. Paul, Minn.— Senator Kevin Dahle (DFL-Northfield) joined a growing list of legislators as he voiced his support for a special session to address the rising cost of health insurance premiums in Minnesota. Dahle and many other Senate Democrats have called for Governor Dayton to bring the legislature back in order to reconsider the solutions they introduced during the regular session. Senate DFL leaders have highlighted eight separate bills designed to decrease healthcare costs that members of the caucus introduced in previous years. None of the eight bills received consideration by the Republican-controlled House of Representatives.

“We’ve been working at this issue for many months, and I’m glad that House Republicans have indicated that they’d now like to address the problems faced by Minnesota families,” said Sen. Dahle. “It’s unfortunate timing given the politics of the upcoming election, but we don’t have the luxury of waiting while premium costs rise so quickly. We have to seize this window of opportunity while it’s available to us.”

Now that insurers have fixed their rates and the enrollment period is upon us, Sen. Dahle hopes that the high cost of health insurance will keep both parties at the table and allow legislators to find a bipartisan solution for Minnesota families. Dahle notes that Southeastern Minnesota legislators have taken the lead on healthcare issues, fighting back against cost inflators and attempting to inform their colleagues about the stakes for a region that has borne the brunt of rising costs in the state.

The bill under strongest consideration would bring relief to Minnesotans by providing supplemental tax credits that would cap monthly premiums at 9.6% of a person’s income. The bill is expected to be particularly helpful for residents in rural Minnesota, where limited health plans have resulted in higher premiums. Governor Dayton has indicated that he would like to call legislators back for a special session if both parties can come to an agreement. 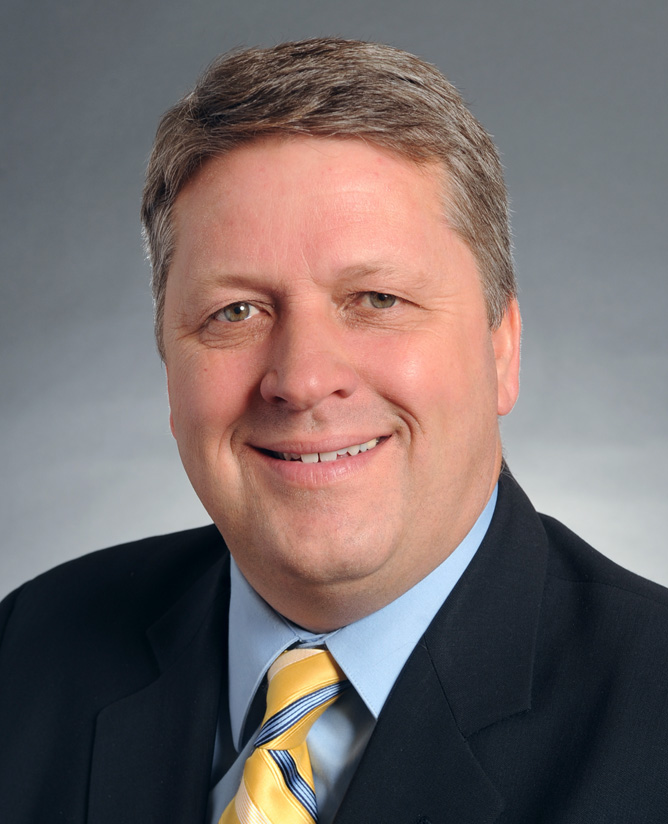