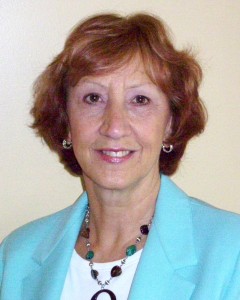 SAINT PAUL, Minn. — Senator Barb Goodwin (DFL-Columbia Heights) has received a prestigious award from the National Foundation for Women Legislators for her work on mental health and issues regarding women and children. The Elected Women of Excellence Award highlights women who have broken down barriers to serve their communities.

Sen. Goodwin remarked, “I am humbled to have been chosen for this award, and hope it helps to shine a light on the challenges faced by Minnesotans with mental illnesses. Mental illness is too often hidden from view, creating additional strain on individuals and families alike.”

The Senator intends to continue her efforts to fund mental health crisis centers in Minnesota, noting that her past efforts have succeeded in the creation of a mental health hub in Beltrami County. She continued, “Access to the support provided at a mental health organization is critical in times of crisis, and helps move the burden off community police officers who simply aren’t trained to respond to mental illness.”

Sen. Goodwin joined 18 other women from across the country in Oklahoma City to accept their awards and participate in a conference. She was nominated for the award by her legislative colleague, Senator Carrie Ruud (R-Breezy Point). 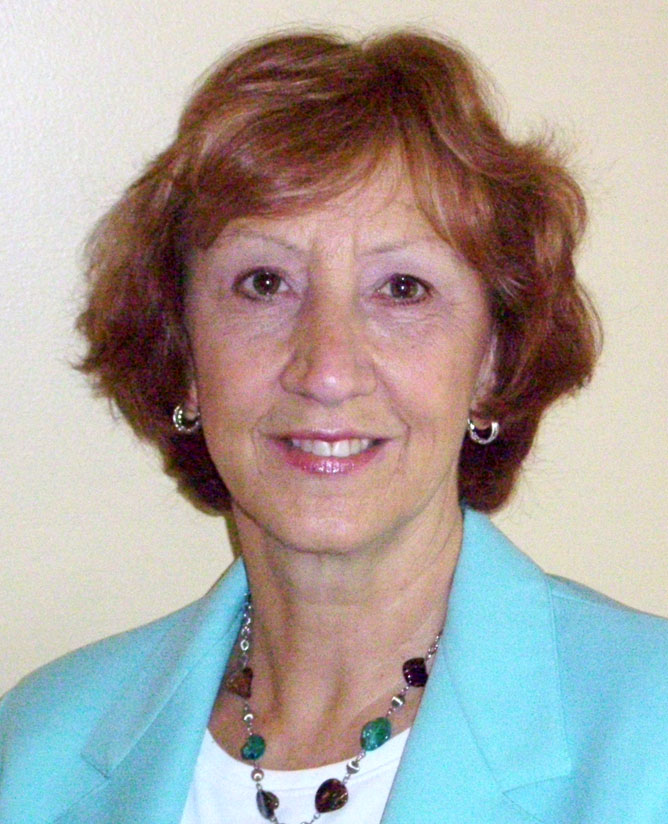