St. Paul, Minn.— Senator Jim Metzen (DFL-South St. Paul) is the author of a Senate bill that would increase the Department of Commerce’s ability to return unclaimed property to its rightful owners. Heard Wednesday in the Commerce Committee in which he chairs, the bill would require the Department to take certain actions reaching out to Minnesotans in an attempt to find the rightful owners, with the goal of returning all $700 million to residents.

“This is just common-sense,” remarked Sen. Metzen, who has been focused on returning unclaimed property to his own constituents for almost a year. “When the Commerce Department doesn’t have enough staff to get this money back where it belongs, we have a responsibility to give them the support they need so Minnesotans can receive what they deserve.”

Property is given to the state to hold for any number of reasons; it most often happens because someone changes their address or their last name and financial institutions or companies are not able to track down the right person. Sometimes, institutions fail to return money to the right person because of a simple misspelling in their name. This money could take the form of a rent deposit that wasn’t returned, annuities payments that didn’t get forwarded to a new address, or a refund on a utility bill that was sent to the incorrect address.

Currently, Minnesotans can visit www.missingmoney.com to see if some of the money in the fund might belong to them. Under the bill, the Department of Commerce is directed to expand outreach by posting a list of all people appearing to be owners of abandoned property on their website, print yearly ads in qualified newspapers with a list of people owning abandoned property worth $500 or more, and disseminate information through traditional and social media. Senator Metzen is also seeking to add two full time employees tasked with locating individuals and processing claims for property to the Department of Commerce.

The bill was passed by the Commerce Committee and sent to the Finance Committee. 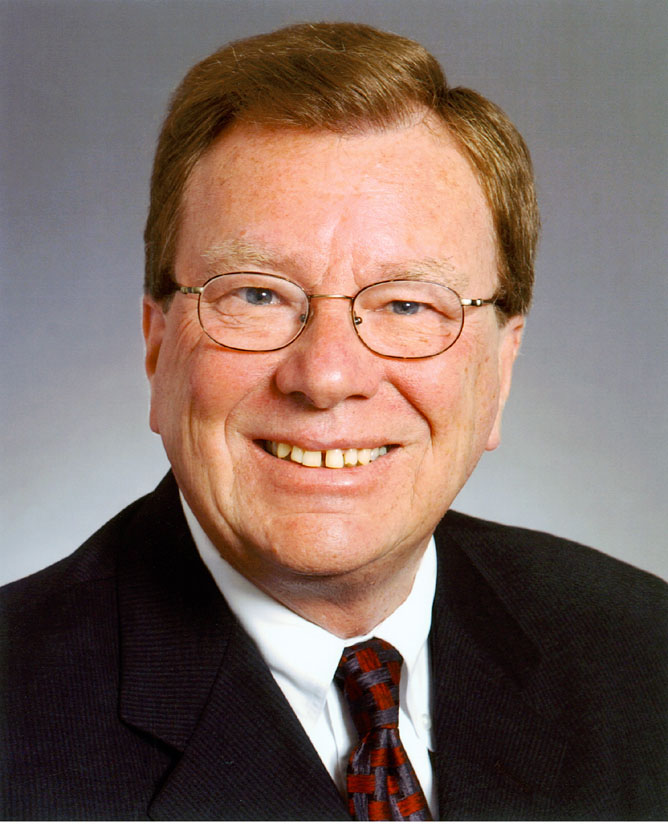