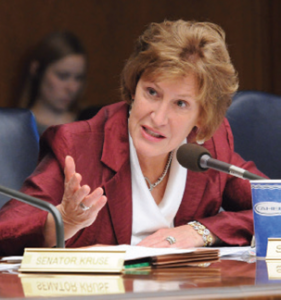 Over the past several years, the DFL has proposed options to stabilize the individual market, but the GOP has blocked them all. Making MNCare available for all Minnesotans may be a good option to help decrease costs and expand options, but the Republican Party has refused to even consider the option, limiting our choices and restricting Minnesota’s ability to respond to changes in the marketplace.

The bipartisan Health Care Financing Task Force recommended a reinsurance program to give support to insurers and consumers. This was passed by the Senate this year, but the GOP House refused to even hear the bill, and stripped that provision from the compromise bill in the final hours of the session.

Both of these proposals are worth exploring so we can bring stability to Minnesota families; elected officials need to drop the politics and do what’s best for their constituents. Complex problems never have simple solutions- let’s work together to find the best way forward for Minnesota. 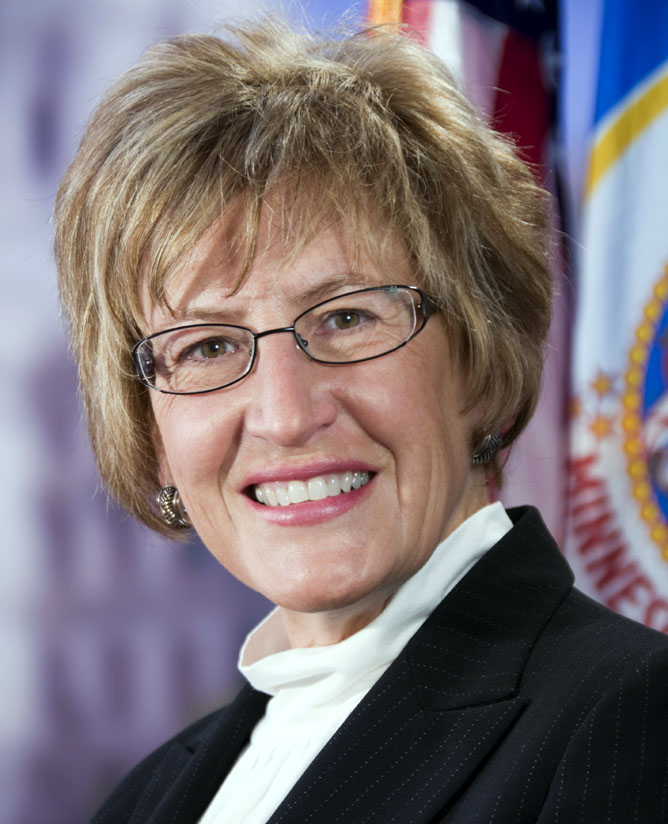