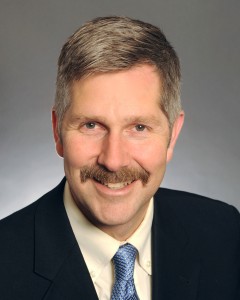 The Minnesota Senate passed the Health and Human Services Omnibus Budget Bill off the Floor this evening on a 49-16 vote. While the Senate and House budget bills were approximately $1.5 billion apart in recommendations – the House cut $1.1 billion and the Senate invested more than $341 million – the agreement between the two bodies invests in future generations and families; increases support and resources for health care providers; strengthens the state’s mental health system; increases access to health care for persons with disabilities and seniors; ensures safe and stable housing; and provides support for caregivers of the vulnerable.

The Senate delivered on its commitment to protect MinnesotaCare, invested $10 million to reduce the basic sliding fee waitlist, invested $138 million into nursing homes, and provided an additional investment of over $36 million into the state’s mental health system.

Health and Human Services Budget Division Chair Senator Tony Lourey (DFL – Kerrick) said that while there was a great deal of debate with the House, the bill represents compromises.

“This is a good bill, but like any budget year we wish we could have done more, like increase the cash grant for low-income families with children,” said Sen. Lourey. “The fact that the House Republicans demanded an increase in premiums and cost-shifting for low-income families continues to be a huge disappointment. But the bill has a large number of significant investments in our elderly and disabled, and children in need of protection. This bill really helps support hardworking Minnesota families and our most vulnerable citizens.”