Senator Alice Johnson: A Bonding Bill must be passed this session

I was proud to vote in favor of the 2016 Bonding Bill last week, but it unfortunately did not pass due to Republican partisan politics being placed before constituent needs. Since last week’s disappointing vote, I’ve tried to make sense of why anyone would vote against a bill that would create nearly 40,000 jobs and invests in critical transportation projects, clean water and wastewater infrastructure projects, and colleges and universities, among other things. So far, I’ve come up with nothing – other than partisan politics – which leads me to believe there’s no real reason to oppose this bill.

The DFL-authored Senate Bonding Bill invests $1.5 billion into projects across the state with critical needs, but Senate Republicans believe our proposal is too costly. House Republicans, who have offered next to nothing in terms of a bonding bill, also believe our proposal is too costly. Imagine that: a bill that benefits everyday people – not the wealthy or campaign donors – and people actually voted against it.

Senate Republicans offered an amendment to our bill, which was essentially their own version that gutted investments by nearly $1 billion. Interestingly enough, most of the projects cut from the Senate GOP proposal reside in DFL-led districts. While my colleagues in the Senate Majority and I voted for a bill that invests in Minnesotans across the state – regardless of their political leanings – all but one GOP senator voted in favor of polarization.

In our district, we could really use the Senate DFL bonding proposal. Three much-needed projects totaling around $9 million would do wonders with regard to rail safety, road construction, and expansion of the National Sports Center – all of which would create jobs.

The MnDOT request for reconstruction along 105th Avenue in Blaine is a safety and mobility issue that needs to be taken seriously and funded. The road is a vital corridor in Blaine that serves as the primary connection to the National Sports Center facilities, with approximately 9,500 average daily trips. Anyone who has been on this road has seen the multitudes of children – from neighborhood kids to visiting athletes from the state and other countries – running across 105th Avenue to get to the soccer fields and sports center. The lack of medians and sidewalks within the corridor and its multitude of access points is a major safety issue for pedestrians and drivers alike. The 105th Avenue project’s ultimate goals are to improve safety and mobility; improve pedestrian and bicycle access; improve intersection operations and corridor access; and limit impacts to natural and community resources.

The National Sports Center bonding proposal would expand the outdoor soccer fields, a worthy plan given the facility’s return on investment in our local economy and community. The NSC has done a lot for our city since choosing Blaine as its home in 1990. The expansion would not only benefit our local economy by bringing more people to the center; it would enhance quality of life in Blaine by promoting fitness.

Lastly, the railroad crossing proposal in Coon Rapids is another major safety measure that needs to be taken seriously and allocated the appropriate funding. Officials in the city said that while a normal crossing with gates may be closed for up to four minutes when a train comes, the Coon Rapids crossing is blocked for up to a half hour at times because trains wait to enter a Minneapolis railyard. This traffic burden is incredibly dangerous for first responders and those trying to reach emergency destinations. It’s dangerous and unacceptable.

To those who voted against or chose inaction on the bonding bill – a bill that makes overdue and critical investments in our aging infrastructure and facilities – on the premise that it’s just too costly, I’d like to direct you to the simplest explanation of how bonds work, courtesy of the Minnesota Management and Budget Office:

“A bond is a promise to pay back a loan. The state of Minnesota sells General Obligation (G.O.) bonds for the cost of capital projects with the approval of the legislature. The bonds are sold to investors who receive their money back, plus interest. The state’s credit rating impacts the interest rates the state pays investors for purchasing the bonds.”

These aren’t nonsensical investments. They’re conducive to aspects of life we value most: public safety, education, a reliable transportation system and infrastructure, natural resources, and more.

Are we all on the same page now? Wonderful – let’s pass this bill. 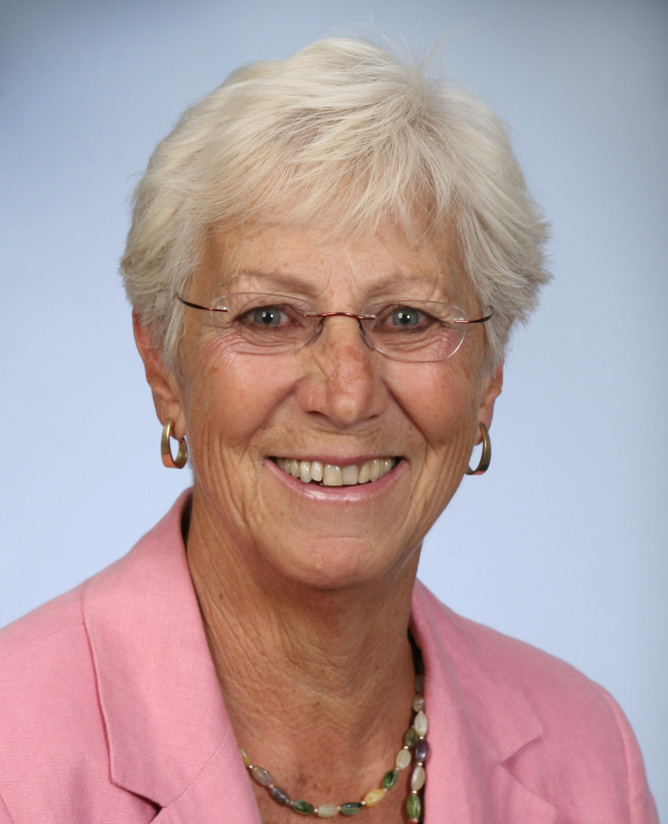