“So the gold medal story is one for the ages,” said Sen. Tomassoni. “It’s a ‘miracurl’ and demonstration of courage and individual determination. I’m very proud of the John Shuster rink, the gold medal winning 2018 Curling Team and Coach Phil Drobnick of Eveleth!” 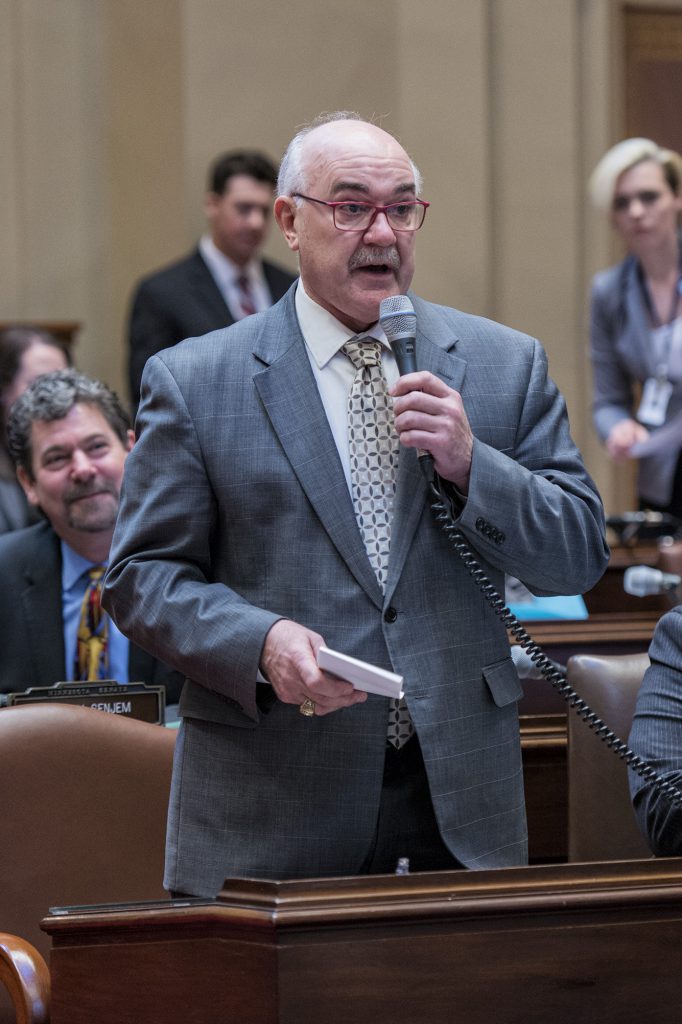 Video of Sen. Tomassoni’s speech on the senate floor today is available here (begin video at 7:27):

David Tomassoni, of Chisholm, is a six-term state senator who represents St. Louis County. He is the Ranking Member of the Environment and Natural Resources Committee, and is a member of the E-12 Finance and Agriculture, Rural Development, and Housing Policy committees.