This is about the “respect and dignity” of our seniors, says Sen. Lourey 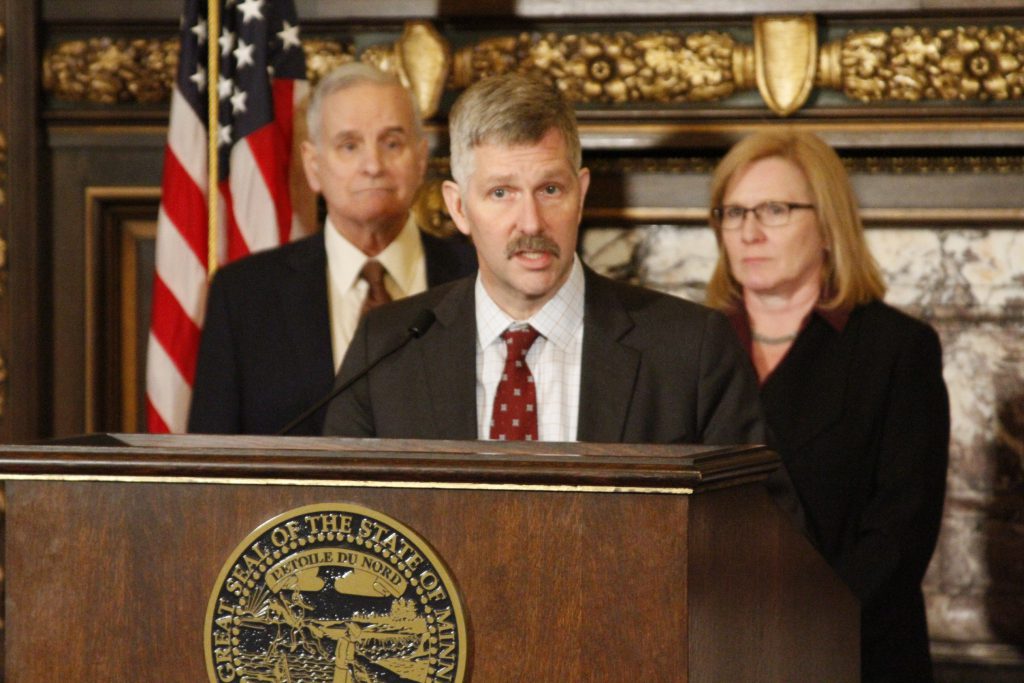 “The health and safety of Minnesota seniors is first and foremost the responsibility of the facilities where they are cared for,” said Sen. Lourey. “At the same time, state government has an important role to play in ensuring strong standards and protections for our vulnerable adults. These new proposals will strengthen the rights of seniors and their families, provide resources to protect against abuse, and make penalties harsher for bad actors.”

The bipartisan proposal announced today would hold providers guilty of abuse accountable and protect the health, safety, and well-being of older and vulnerable adults through more robust licensing requirements for residential care facilities, enhanced inspections and investigative processes, better communication with seniors and their families, and strengthened rights for seniors and their families. The proposal would also strengthen criminal and civil penalties for perpetrators of abuse and the companies that employ them.

“Our senior citizens deserve safe, dignified, high-quality care at every facility in Minnesota,” said Governor Dayton. “Over the last several months, I have listened closely to the perspectives of seniors and their families, along with advocates and providers, whose stories must be at the center of our work. While the responsibility for these abuses rests first and foremost with the private facilities who have violated the trust of families and their loved ones, my Administration is taking concrete steps to investigate every allegation of abuse in a timely and thorough manner. I will work with the Legislature this session to better ensure our parents and grandparents, their families, and all vulnerable adults are safe and well-cared for in Minnesota.”

A fact sheet with more information about the proposal is available here: