State Senator Katie Sieben, DFL-Cottage Grove, joined Governor Mark Dayton and other lawmakers at a press conference supporting the campaign finance reforms of H.F. 1099/S.F. 631. Chief-authored by State Sen. John Marty and State Rep. Ryan Winkler, this legislation requires all political and campaign committees and political funds that have received or spent more than $5,000 in a year to file quarterly with the campaign finance board.

Sen. Sieben, who serves as the DFL lead on the Senate Local Government and Elections Committee, noted that federal law already requires federal candidates to file similar quarterly reports with the Federal Election Commission. At the press conference, Governor Dayton announced that he will voluntarily abide by these reporting requirements as he waits for this bill to be passed into law.

“This proposal brings needed sunshine and accountability into the Minnesota campaign finance reporting process,” said Sen. Sieben. “The legislation mirrors what is already required for federal candidates, so it is only right that state and local campaign committees are held to the same standard.”

S.F. 631, which Sen. Sieben co-authors, has been referred to the Local Government and Elections Committee. Sen. Sieben expressed her hope that this important reform would be scheduled for a hearing in the near future.

“It’s important that we have transparent campaign financing in our state,” said Sen. Sieben. “Minnesota voters deserve to know what political organizations, parties, and candidates are spending to win elections and influence the legislative process at the State Capitol. I hope the committee will act quickly to provide our state with the oversight that already exists at the federal level.” 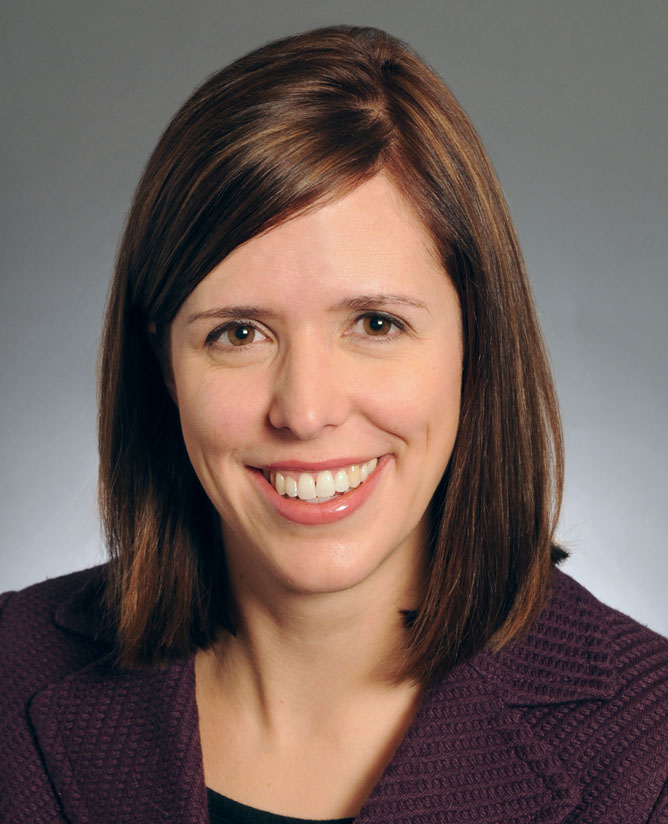