Friday, Minnesota state legislators gathered on the steps of the capitol to announce the formation of the Reproductive Freedom Caucus. This new caucus was formed to promote and protect the reproductive rights of all Minnesotans.

“The extreme, dangerous abortion ban in Texas and legislation pursued by Minnesota Republicans make it clear that reproductive freedom is at great risk,” said House Speaker Melissa Hortman. “Minnesotans should be able to make our own reproductive health care decisions without interference from politicians. This caucus will stand up for, defend, and work to expand reproductive rights in Minnesota.”

“Fundamental rights like reproductive health care should not be threatened. Yet that is exactly what’s happening due to the extreme legislation being proposed and passed throughout the country,” said Senate DFL Leader Melisa López Franzen. “This caucus and its members are united in our belief and our commitment that this fundamental right must be honored and protected.”

Two of the Vice Chairs, Rep. Kelly Morrison (DFL – Deephaven) and Sen. Jen McEwen (DFL – Duluth), were co-authors of the Protect Reproductive Freedoms Act, introduced in February of 2021. The legislation protects Minnesotans’ right to contraception, the right to carry a pregnancy to term and the right to abortion – free from interference by anti-abortion politicians who seek to enact or defend medically unnecessary barriers to comprehensive reproductive health care.

“Our rights have been under attack for years. It is not enough to hold the line with tacit support for reproductive freedom—we need champions,” said Senator McEwen. “This caucus will tackle the urgent work that must be done to remove barriers and codify Minnesotans’ rights to reproductive freedom.”

“As a practicing obstetrician-gynecologist, I see every day how critical sexual and reproductive health care is to the lives of Minnesotans,” said Rep. Morrison. “As a doctor, it’s my job to care for my patients no matter what. As a legislator, I pledge to work for the health and futures of Minnesotans. We must protect and expand access to the care people need here in Minnesota so that they can live healthy and thriving lives.”

“Harmful, extreme legislation is taking hold in other states, and Republicans are championing similar measures right here in Minnesota which would threaten the quality of health care we value in this state,” said Rep. Athena Hollins (DFL – Saint Paul). “Our Reproductive Freedom Caucus will work tirelessly at the Capitol to protect the fundamental right of all Minnesotans to make decisions about their own reproductive health care.”

You can view the press conference here. 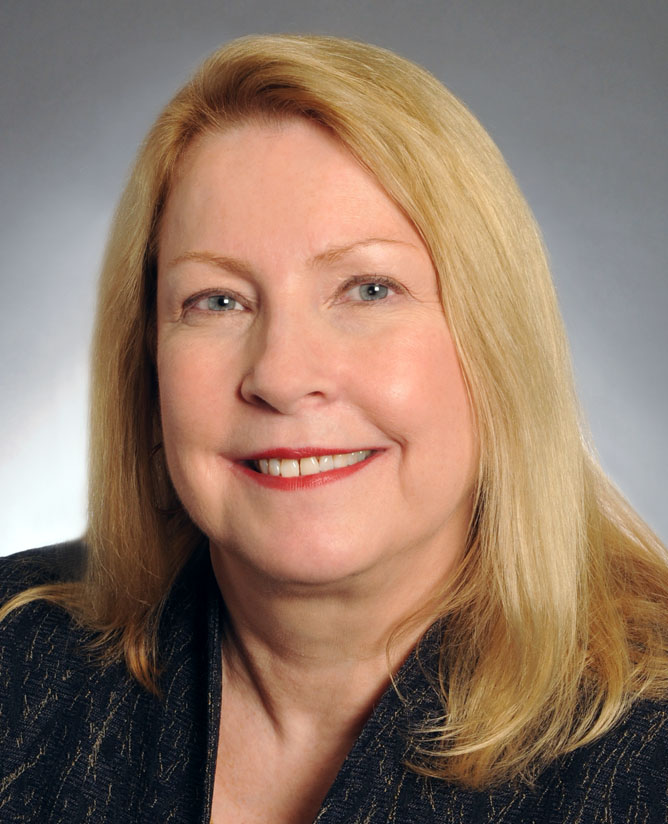