“I believe a special session is absolutely necessary in order to quickly find a short-term solution to offset these high premium increases. These cost increases are an unfair burden on families – and it’s imperative that we as elected officials are doing everything we can to make sure health insurance costs are within reach for ALL Minnesotans. 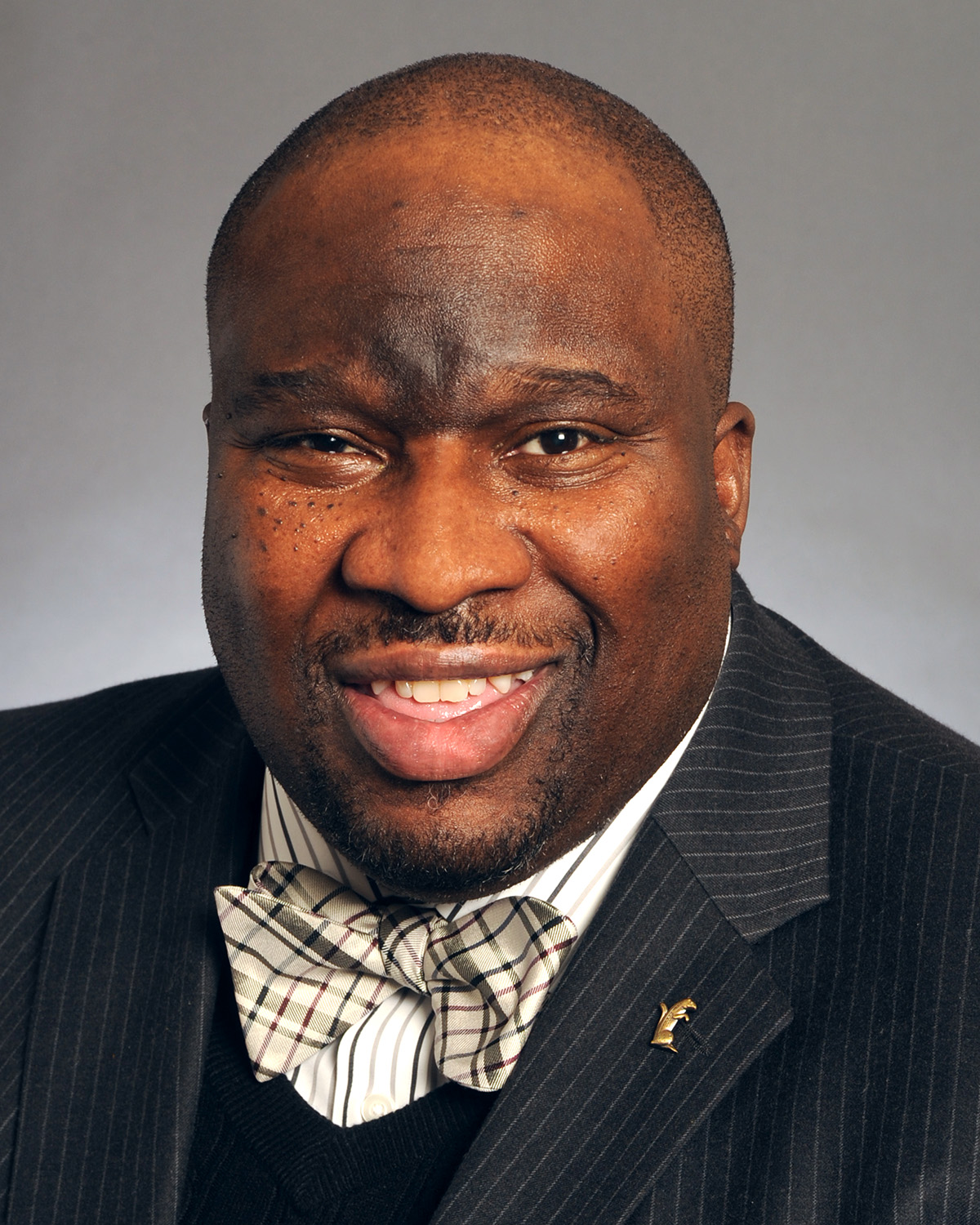 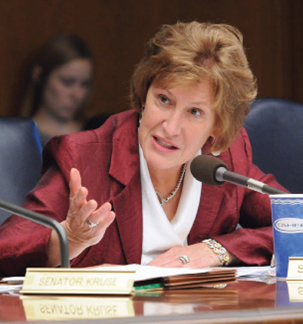 As a whole, MNsure, the Minnesota health insurance exchange, has made significant progress; thousands of Minnesotans who were once without health insurance are now covered. That is not to say that the MNsure rollout went smoothly. Technical glitches made the… Read More »Accountability and Transparency Key to MNsure Oversight Reform

The second week of session saw a flurry of early activity as Senators met with constituents, announced new legislation, heard bills in committee, and prepared for upcoming debates on the issues important to Minnesotans. Amid news that the overall Price of Government (POG) is set to reach its lowest point in over two decades, Senate Democrats are moving forward with new plans to build on recent progress, renew trust in state government, and refocus attention on Minnesota’s transportation system.Read More »Senate Democrats Take Action on Key Issues

One of the most important duties of the state legislature is oversight of the agencies which make up our government. This oversight includes making sure taxpayer money is spent responsibly, and departments are held accountable. As a whole the Minnesota health exchange or MNsure has made significant progress with thousands of Minnesotans who were once without health insurance now covered. That is not to say that the MNsure rollout went smoothly. Technical glitches made the important process of accessing coverage frustrating for many and the public-private governance of MNsure did not provide enough transparency for the public, legislature or industry. Read More »Sen. Lourey proposes MNsure governance restructure