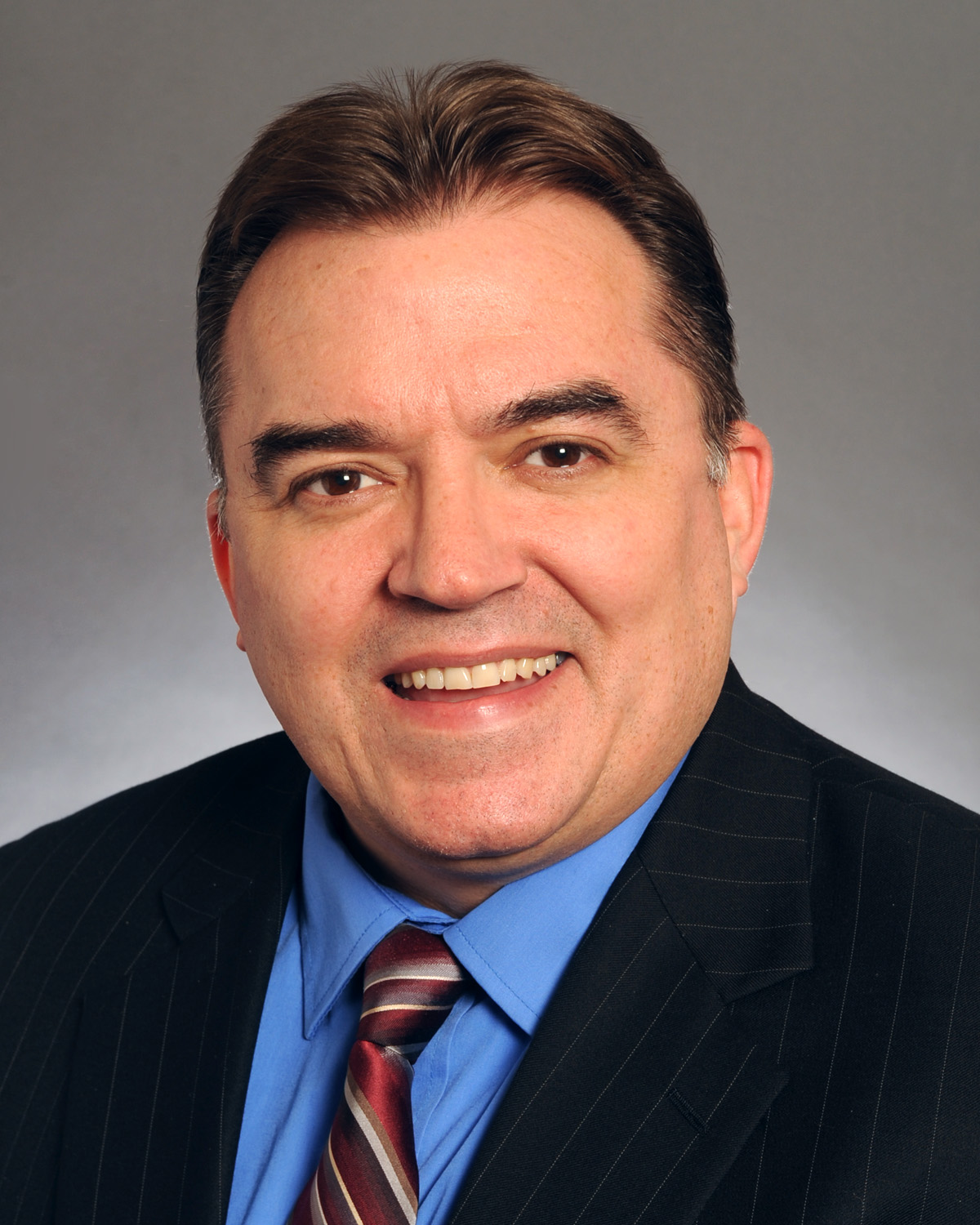 Sen. John Hoffman (DFL-Champlin) is calling out Senate Republicans for not being transparent in the unveiling of their transportation budget last week. The $400 million bill is funded through a shift from the state’s general fund from auto-related sales taxes and borrows $325 million in bonding. Additionally, the bill includes no funding for transit and even creates a provision to act as a roadblock to any transit projects currently in the works, Sen. Hoffman says that puts transit options in the northwest suburbs in jeopardy. 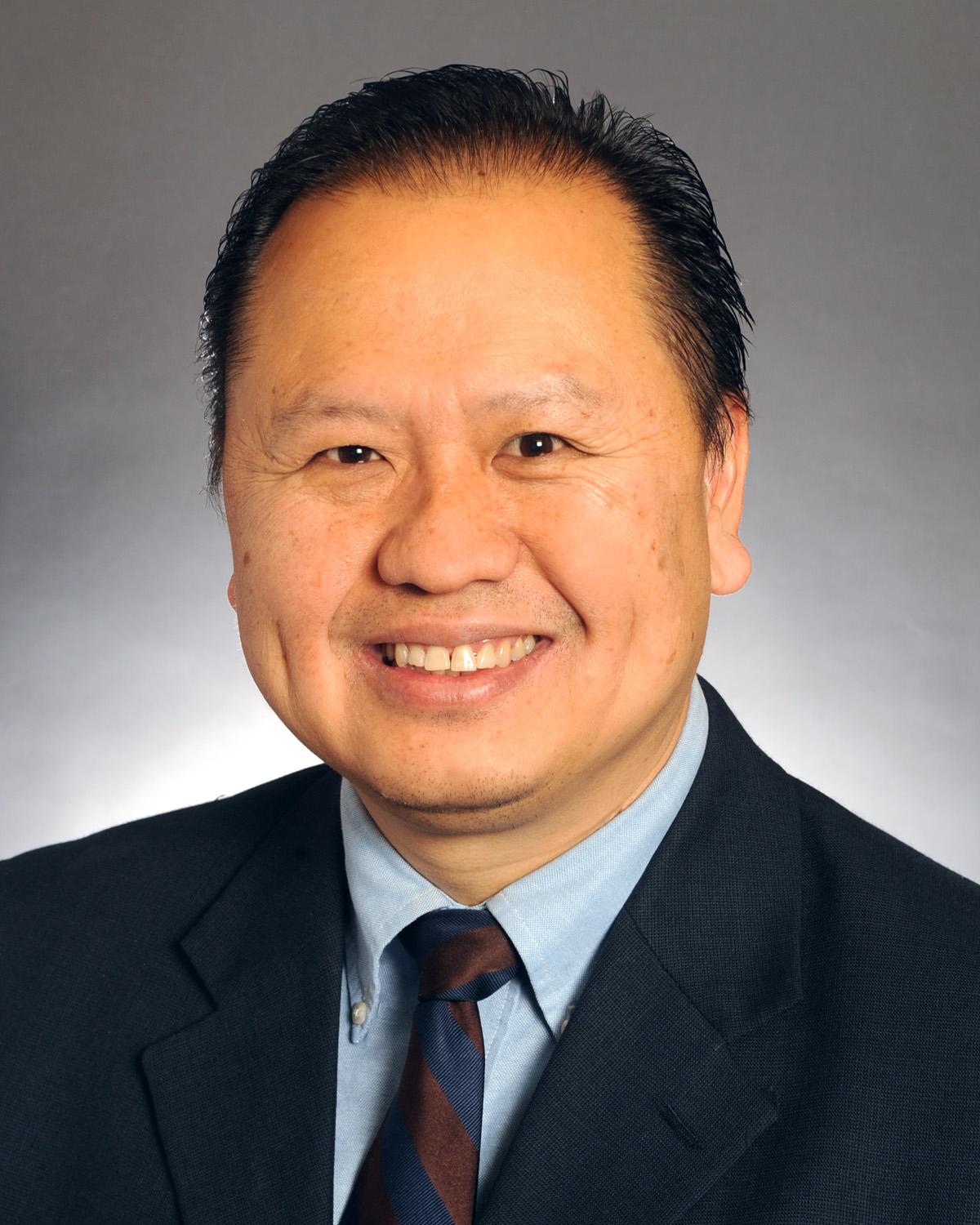