Senator Chuck Wiger (DFL-Maplewood) announced today that he would not be seeking another term in 2022. In response, DFL Senator Melisa López Franzen issued the following statement:

State Senator Chuck Wiger, DFL-Maplewood, announced today that he will not seek re-election in 2022. Wiger was first elected to the Minnesota Senate in 1996, and now serves as the ranking DFL member for the E-12 Education Policy and Finance Committee. He has been in public service since first being elected to the District 622 School Board in 1973 at the age of 21. He was also elected to the Ramsey Soil and Water Conservation District, and has served on the Metropolitan Council. 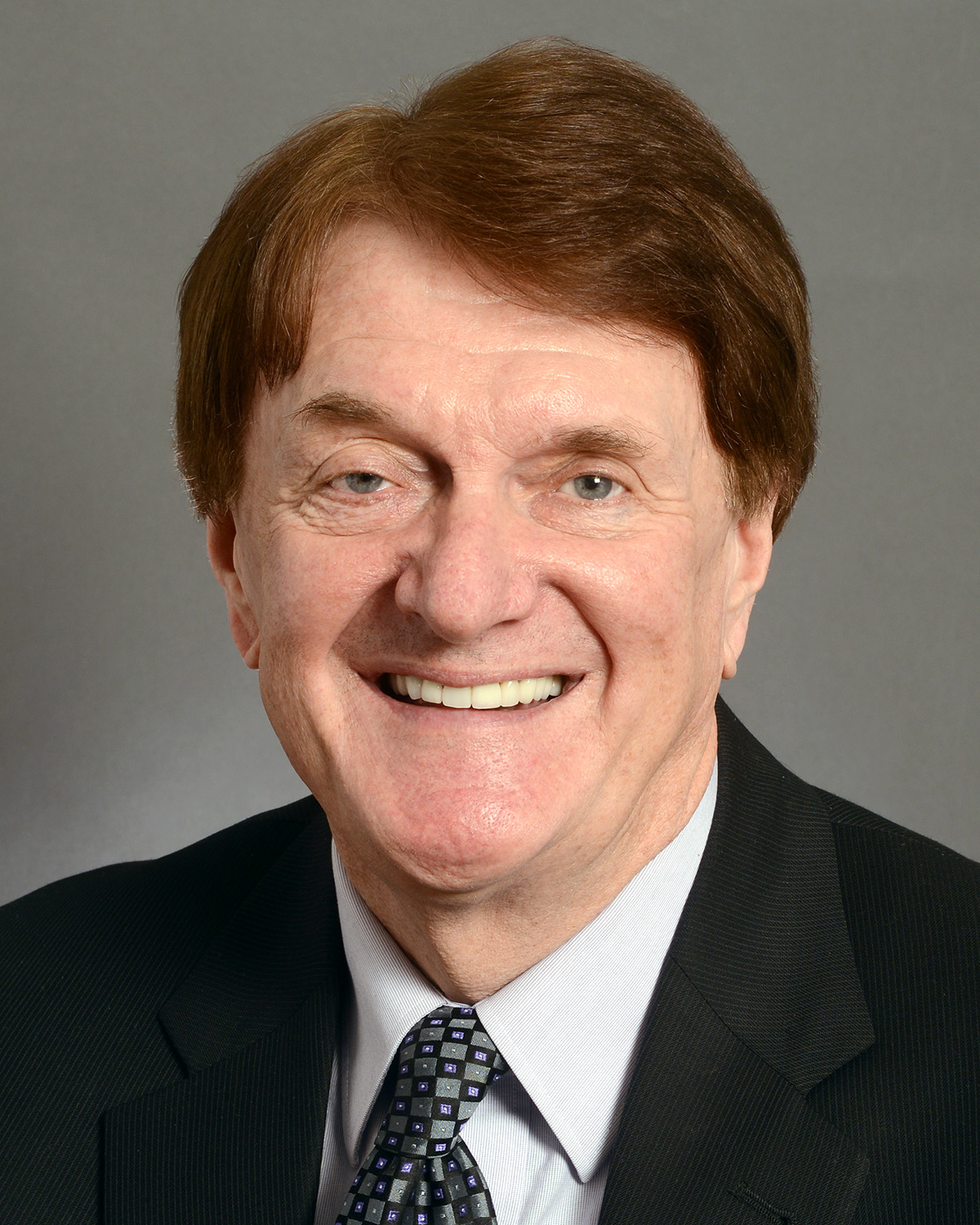 A compromise E-12 budget agreement was announced Tuesday afternoon that will provide significant new funding in the largest area of the state budget.

The Minnesota Senate advanced the omnibus education budget bill Thursday on a vote of 37-29. The bill, SF 960, has one of the lowest education budget targets in recent budget cycles and for the first time in decades doesn’t include an increase in the basic funding formula. It also includes an expensive voucher proposal and closure of the Perpich Center for the Arts.

On Tuesday, the House DFL majority released their budget targets, calling for significant new investment in Minnesota’s recovery from the COVID-19 pandemic, including a $721.7 million increase from the base in funding for education.