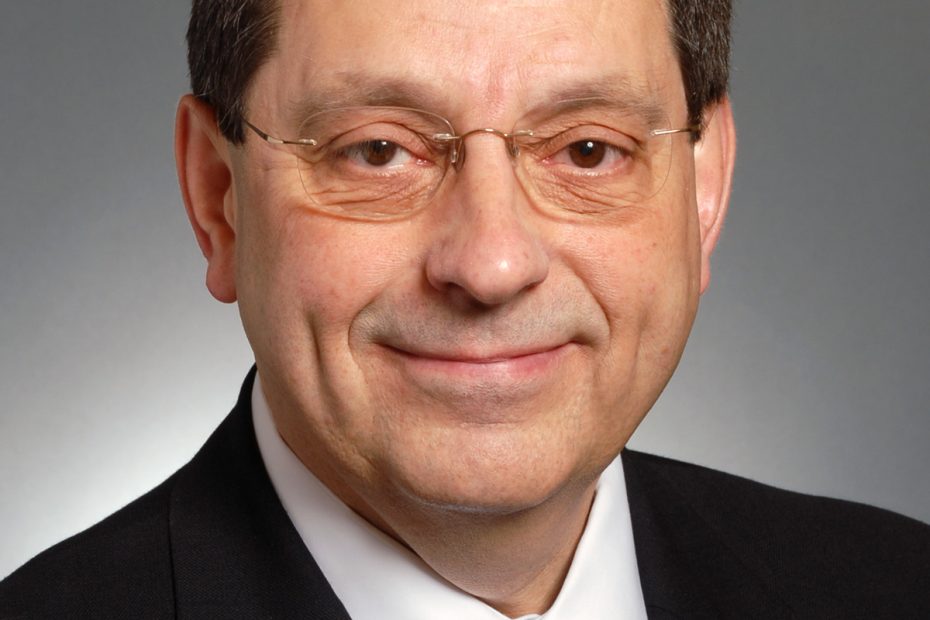 ST. PAUL, Minn. – Yesterday, a bill that would restore the right to vote to Minnesotans who have been released from incarceration after being convicted of felony charges was heard for the first time in the Senate Elections Committee. Right now, these individuals lose the right to vote until after their probation or parole is completed. In response, Senator Jim Carlson (DFL-Eagan), Chair of the Elections Committee, released the following statement: