What I learned from my time in Germany 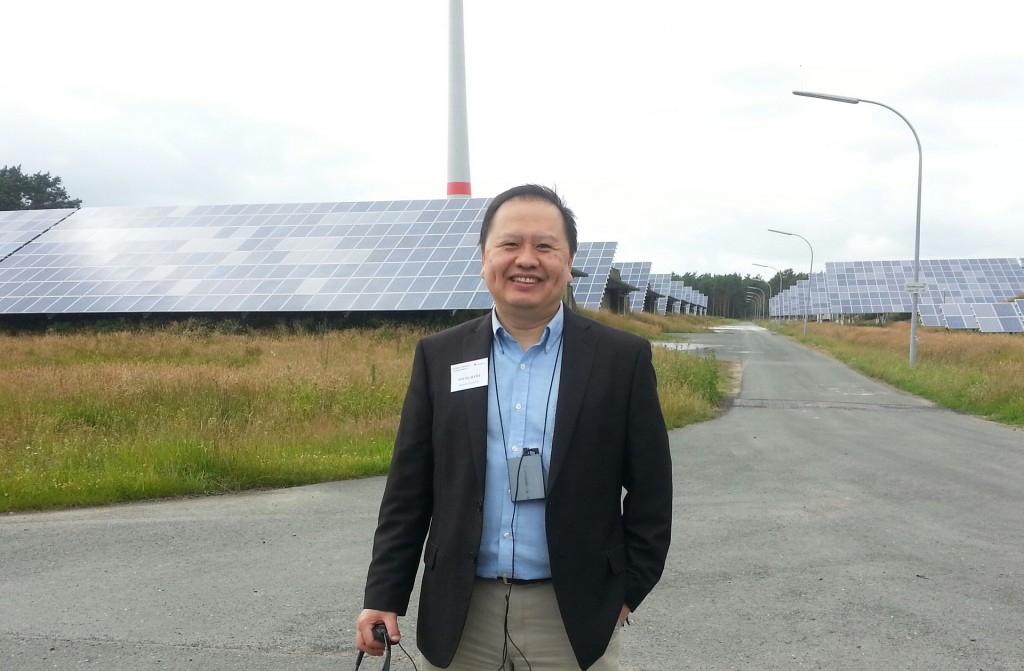 As the summer of 2014 reaches its midway point, what better time than now to talk about what’s been happening on the Eastside.  Let’s start with the exceptionally good economic honors being heaped upon our state. The good news began a few weeks ago with the announcement that the Minneapolis-St. Paul region’s 4 percent unemployment rate in May was ranked the lowest among U.S. metros with a population of 1 million or more! Minnesota continues to recover and the economy is picking up speed.  In addition to our low unemployment rate our businesses continue to expand and grow, and we were recently ranked number two in the U.S. in research and development.  I’m so proud to be an ambassador for Minnesota – and that’s exactly the role I played recently on a trip to Germany.

I, along with 19 other Minnesota delegates was invited to the week-long Berlin Energy Seminar where we learned about renewable energy policy.  I was honored to be invited, and fascinated by the things I saw and what I learned about the future of renewable energy.  My initial reaction is that Germany is many years ahead of Minnesota when it comes to light-rail.  While we are just getting started here in Minnesota, Germany and Berlin have entire networks of light rail and subway systems.  The same is true for our energy conservation.  I was particularly impressed with the Germans’ solar energy research and their storage of energy.  Germany seems to be making changes quickly, while the United States seems to be moving so slowly on any kind of energy reform.

While Minnesota has passed energy conservation and sustainable energy changes in recent years, what I learned from my time in Berlin, is that we need to do more.  While I think it’s safe to say we are more deliberate with our decisions and research, we need to make substantial changes to become more energy efficient.  The Germans invest heavily in their renewable energy research, and likewise they have many students studying it in their universities.  This is where I see the future.  I would recommend that Minnesota high school students study the sciences and engineering and become part of the solution to our county’s dependence on non-renewable energy sources.

While my time in Germany taught me a lot about what we can do differently, I did walk away with a renewed appreciation for our green spaces.  Minnesota clearly values protecting our waterways, prairies and forests, and creating parks and bike paths in our cities.  I did not see as much of this in Berlin as I find right here in the Twin Cities.  We treasure our environment here, and that is a gift not all states and countries are blessed with.

As I close out this letter to my fellow East siders, I wanted to give a shout out to the White Bear Avenue Parade which happened a few weeks ago.  As an elected official I got to be towards the front of the parade and I had a wonderful time talking to people along the parade route.   It’s been a busy summer, and I look forward to more events with my constituents in the coming weeks.

If you have any questions or would like to discuss a specific topic, please email me at sen.foung.hawj@senate.mn or call my office at (651) 296-5285.

previousWhat I learned from my time in Germany
nextProject in Depth: Corridors of Commerce